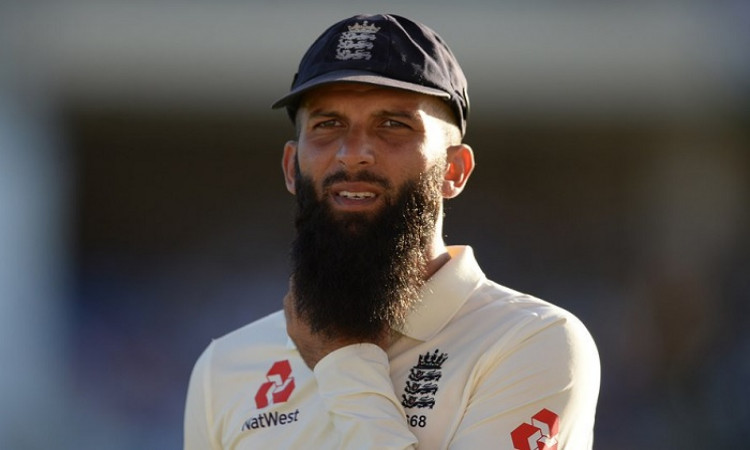 London, Sep 21: England all-rounder Moeen Ali, who missed out on a central contract in Test matches, has decided to take a short break from red-ball cricket.

However, he has retained his white-ball contract suggesting he is still a key figure in both the ODI and T20I set-up for England.

The development means that the all-rounder will not be available for selection for England's upcoming Test tour to New Zealand.

Speaking to The Guardian, Moeen said: "I do feel I need a break from the longer format but not a massive one. We will see what happens after the New Zealand series. This could be just what I need.

"It's disappointing to miss out on a central contract but I'm also pretty chilled about it. Cricket has never been about the money for me. I have always relied on my faith and believe that everything will work out fine."

Ashley Giles, the director of England Cricket, said: "He's been a great servant to this team and that's why I encouraged him to leave that option open for him to come back.

"He might just need that time away and freshen up but he's been a really good servant to this team and he's relatively young."

Having been a permanent fixture in the England side in all three formats, the 32-year-old had a difficult 2019 summer as first he was dropped from the ODI side and then made two Test appearances before losing his place.