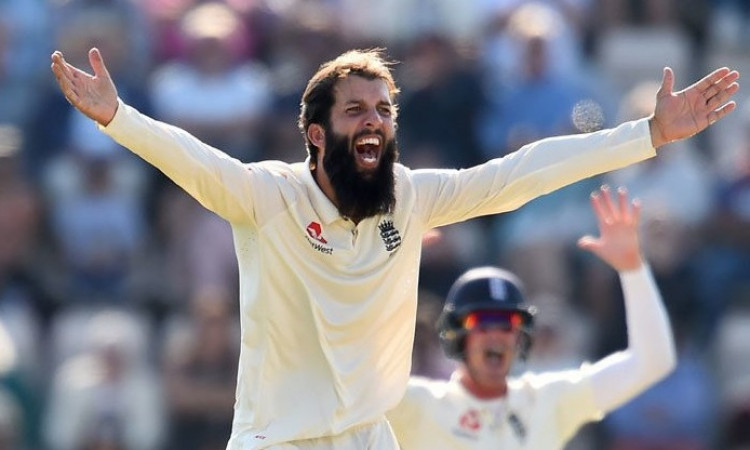 Johannesburg, Nov 1: England all-rounder Moeen Ali will join Cape Town Blitz for the upcoming edition of the Mzansi Super League. Moeen, who joins as cover for Wahab Riaz, will feature in only two opening matches for the Blitz -- on November 8 against Jozi Stars and on November 10 against Paarl Rocks.

"I'm very excited to be part of the MSL and joining Cape Town Blitz for the start of the tournament. I'm looking forward to playing with and against some world-class players," ESPNcricinfo quoted Moeen as saying.

Blitz coach Ashwell Prince also hailed Moeen's signing and said: "Moeen brings huge international experience to the team and in county cricket, he won the T20 Blast in 2018 with Worcestershire Rapids and he led them to the 2019 final, so we're looking forward to having him in Cape Town."

Moeen, who was part of England squad that lifted the World Cup earlier this year, missed out on a Test central contract for 2019-20, after opting to take a break from the longest format, and has been rested for the ongoing five-match T20I series in New Zealand.

Wahab, who is currently with the Pakistan T20I squad in Australia, will be available for the Blitz only after he completes his international commitments.

The second edition of the MSL kicks off on November 8, the same day when Pakistan play their final T20I against Australia. The left-arm pacer is expected to join the team ahead of their third match of the tournament on November 14.