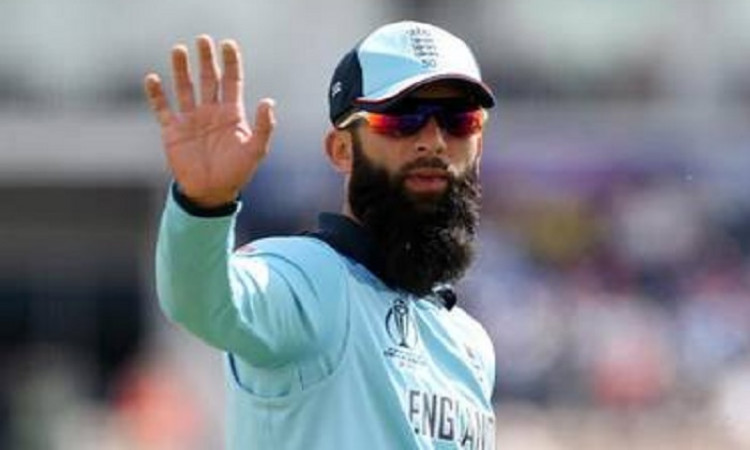 Ali will act as skipper Eoin Morgan's deputy in the absence of Jos Buttler, who is part of the Test set-up and would be gearing up for the three-match series against Pakistan starting August 5.

"England's squad for the series itself will be confirmed next week, after two intra-squad matches (Tuesday, 11am & Friday, 2pm) and a warm-up match for England Lions vs Ireland on Sunday July 26 (2pm)," the ECB statement read.

The hosts had last week announced a 24-member training squad that will prepare for the series behind closed doors at Ageas Bowl.

Ali and Jonny Bairstow both received calls-ups after missing out on securing a place in the England squad for the ongoing #raisethebat Test series against West Indies.

Also, there was no place for opener Alex Hales, who continues to be frozen out of the national set-up after being tested positive for recreational drugs just before the 2019 World Cup, which hosts England eventually won.

England and Ireland are scheduled to play three ODIs with all the matches to be hosted at Ageas Bowl in Southampton on July 30, August 1 and August 4 respectively.