Captain Mithali Raj scored her 54th ODI half-century but a late collapse led to India being restricted to 177/9 in their first ODI against South Africa on Sunday at the Bharat Ratna Shri Atal Bihari Vajpayee Ekana Cricket Stadium. 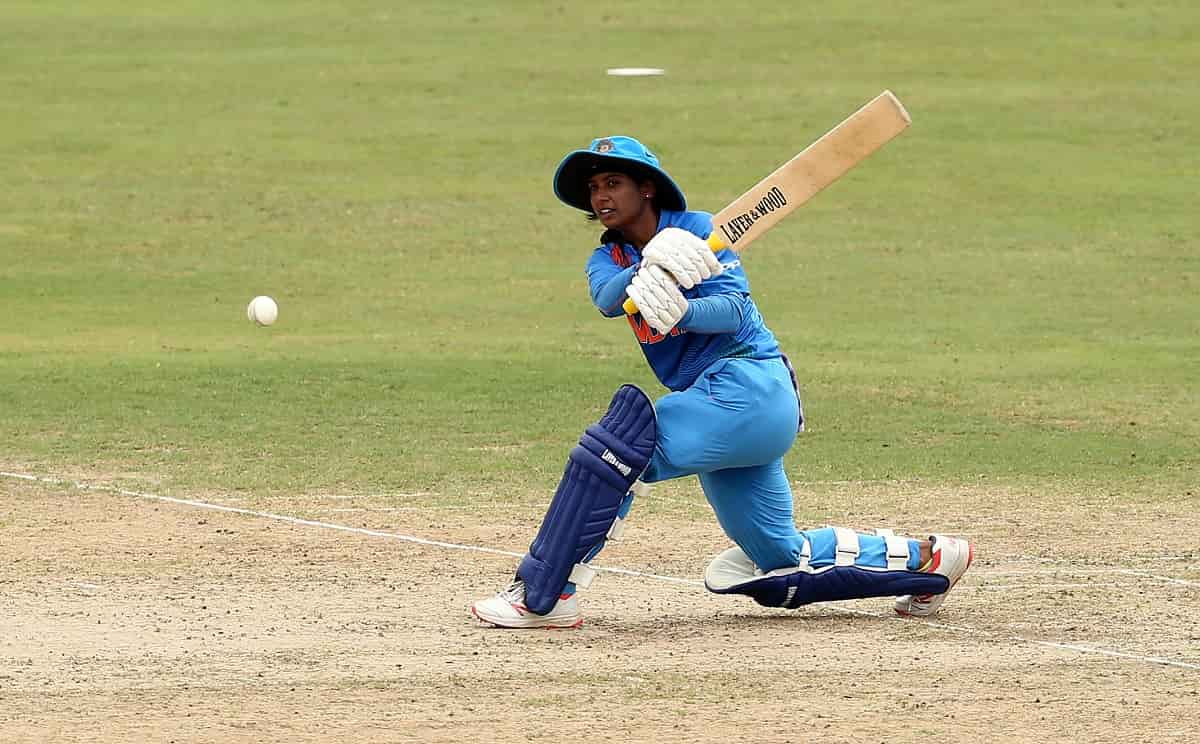 This is India's first international match since the final of the T20I World Cup in Melbourne, Australia on March 8, 2020. It is also the first time that India are playing an ODI match since November 6, 2019, when they faced West Indies in North Sound.

After winning the toss and choosing to field, South Africa got their first wicket in the form of Smriti Mandhana (14) in the fifth over. Smriti's opening partner Jemimah Rodrigues (1) departed in the next over and Punam Raut (10) fell in the 14th over.

Mithali and Harmanpreet Kaur then put up a 62-run partnership for the fourth wicket that took India past the 100-run mark. Harmanpreet, who is playing her 100th ODI, was especially aggressive, hitting six fours in her 40-run knock. However, she was denied a 12th ODI half-century when she mistimed a lofted shot off South Africa captain Sune Luus and holed out at long-off.

Deepti Sharma then stood strong with Mithali and the pair put up 52 runs for the fifth wicket. Mithali was dismissed on 50 in the 38th over after which India lost their last four wickets for 21 runs.