Captain Mithali Raj on Friday became the second woman cricketer and the first from India to cross 10,000 runs in international cricket. Mithali's knock of 36 runs against South Africa in the third ODI on Friday took her career tally to 10,001 runs at an average of 46.73. 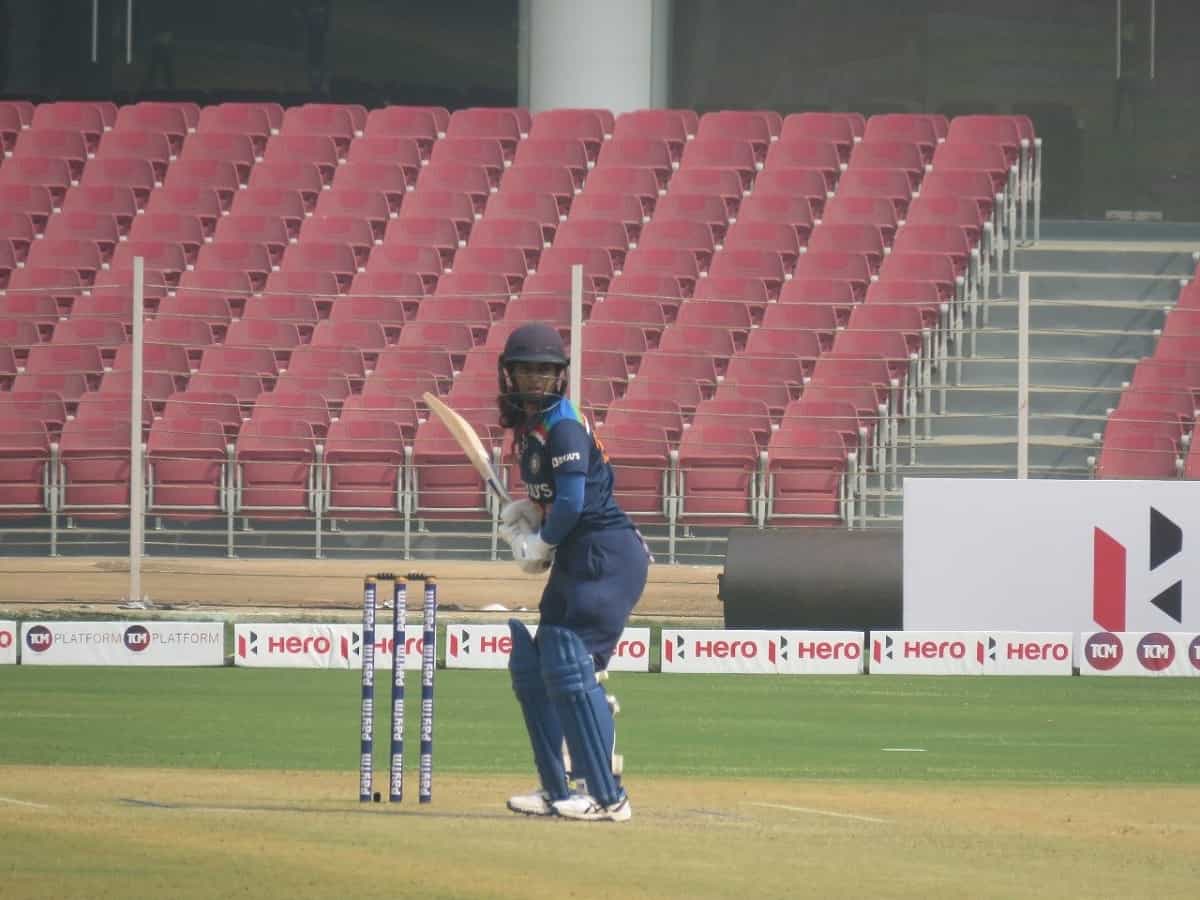 She has also scored a whopping 75 half-centuries and eight centuries.

Mithali is India's all-time highest run-scorer in ODIs and T20Is and the fourth highest in Tests behind Sandhya Agarwal (1,110 runs), Shanta Rangaswamy (750), and Shubhangi Kulkarni (700).

Former England captain Charlotte Edwards was the only woman to have scored more than 10,000 runs in international cricket before Mithali.