India women's defeat to South Africa women in the third one-day international has exposed their inability to make use of the slog overs especially if their batting order caves in. 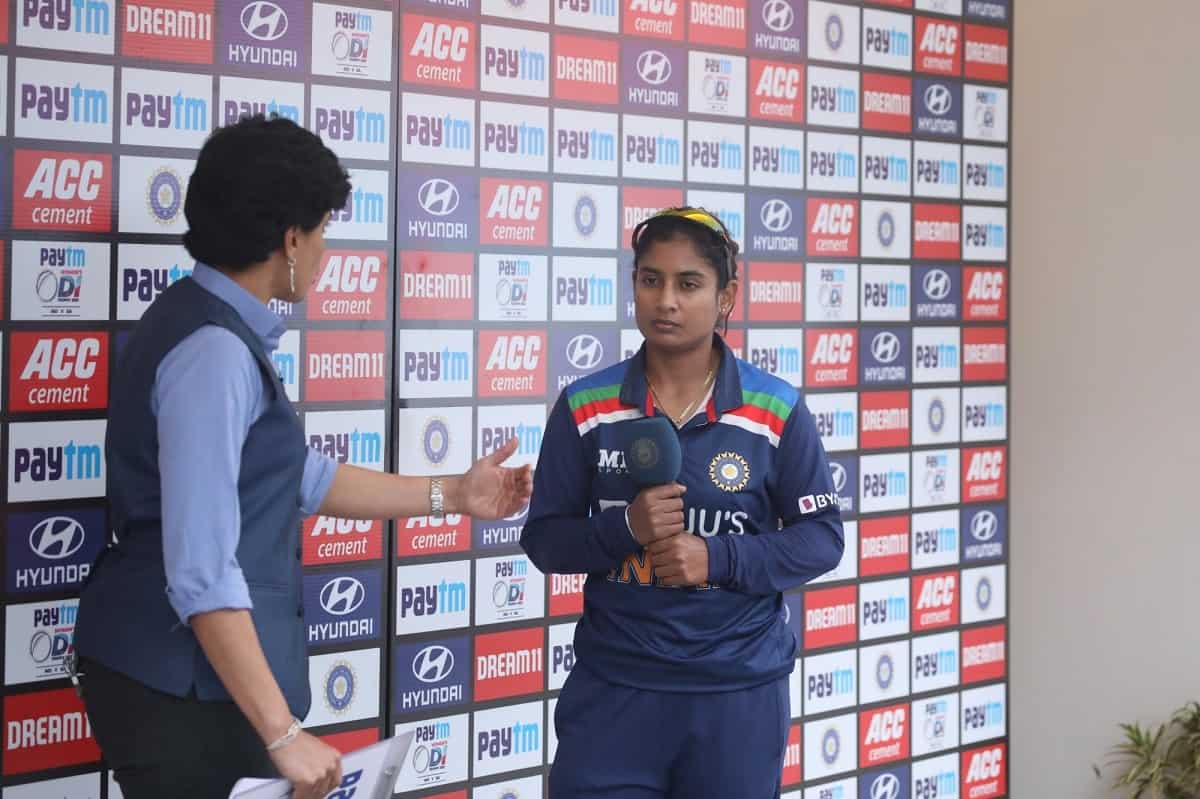 With not many power-hitters in the backend, the Indian team struggled to get going and could not post a big enough total to challenge South Africa as they coasted to a win under Duckworth-Lewis-Stern method.

"(If) we are looking at competing with the best -- the Australia or England side -- we are looking at 270-plus. But having said that, I think this was our third game after a long gap and we are one of those countries that have started cricket quite late whereas the other teams already played a couple of series," said India skipper Mithali Raj after Friday's match during which she became the first Indian player to get to 10,000 runs.

The 38-year-old veteran of 212 ODIs said she is looking for game-time for her players ahead of next year's World Cup.

"We need to have some game-time but we're also trying to work on the players to build a sort of gameplan in the future series. And those will become very important in terms of how we are going to plan our campaign for the World Cup. And what (who) are the players and what are the things that we work on. So it's going to be a process, yes, we've already started on it. But I won't say that okay this is our first series so we should be aiming for 200, because clearly we need some outing there."