Mitchell Santner Ruled Out Of 2nd Test Against England, Williamson Being Monitored For An Elbow Injury

New Zealand is set to play England in the 2nd Test match at Edgbaston from June 10. Ahead of the series-deciding test match, New Zealand's coach Gary Stead has given four big updates regarding the squad selection. 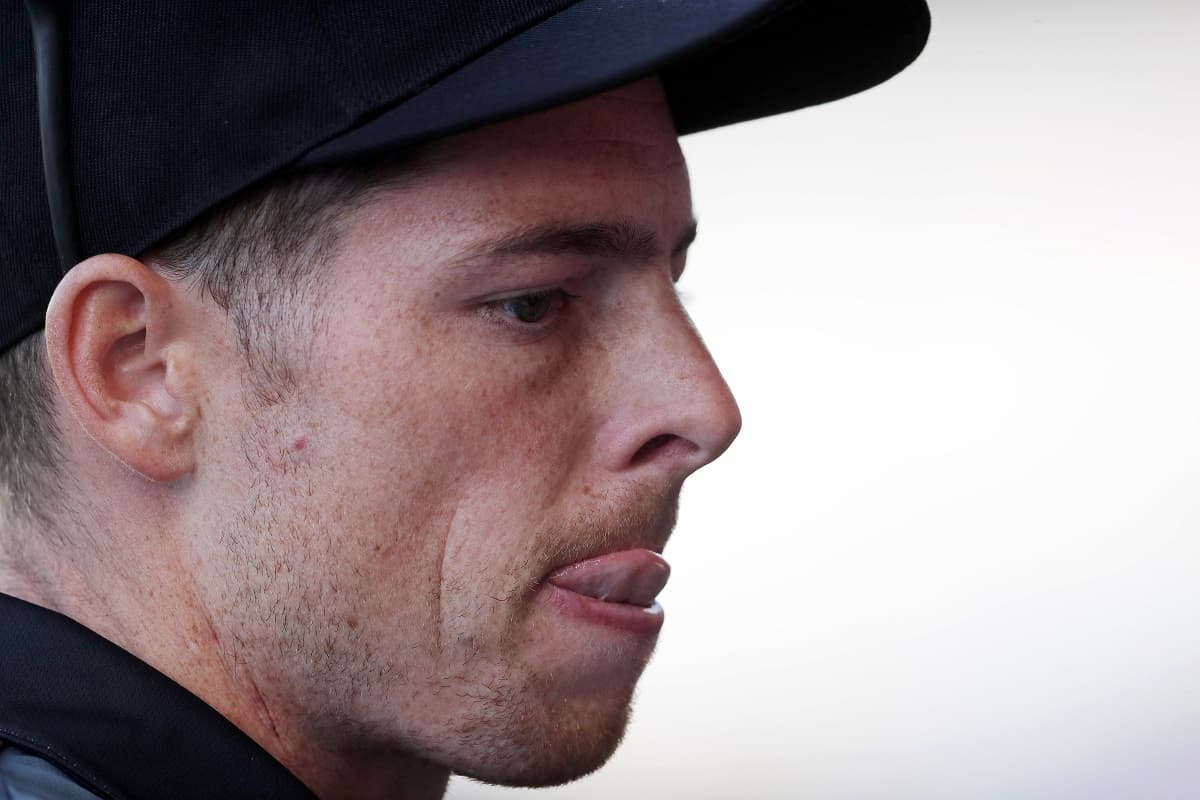 Kiwis have suffered a major blow with Mitchell Santner being ruled out of the final test due to a cut in his finger and the team could deal with another massive blow regarding Kane Williamson, who is being monitored for an elbow injury in the left elbow. The decision regarding Williamson's availability will be taken tomorrow.

The injury issue is not only important in terms of the England tests but also from the perspective of New Zealand playing the big World Test Championship(WTC) Final against India on 18th June.

Stead has also revealed that not all the fast bowlers who played in the first test will be in the team for the second test, which means either Kyle Jamieson, Tim Southee, or Neil Wagner has to sit out for this game. However, the Kiwi coach has said that fast bowler Trent Boult is likely to play in the second game after completing his shortened quarantine.