Mitchell Johnson Says This Player Should've Been Included Instead Of Starc

Former Australian pacer Mitchell Johnson has said that the Cricket Australia (CA) selection panel should have included fast bowler Jhye Richardson for the opening Ashes game, adding that his former team-mate Mitchell Starc shouldn't have been in the Playing XI due to his "lack of current form". 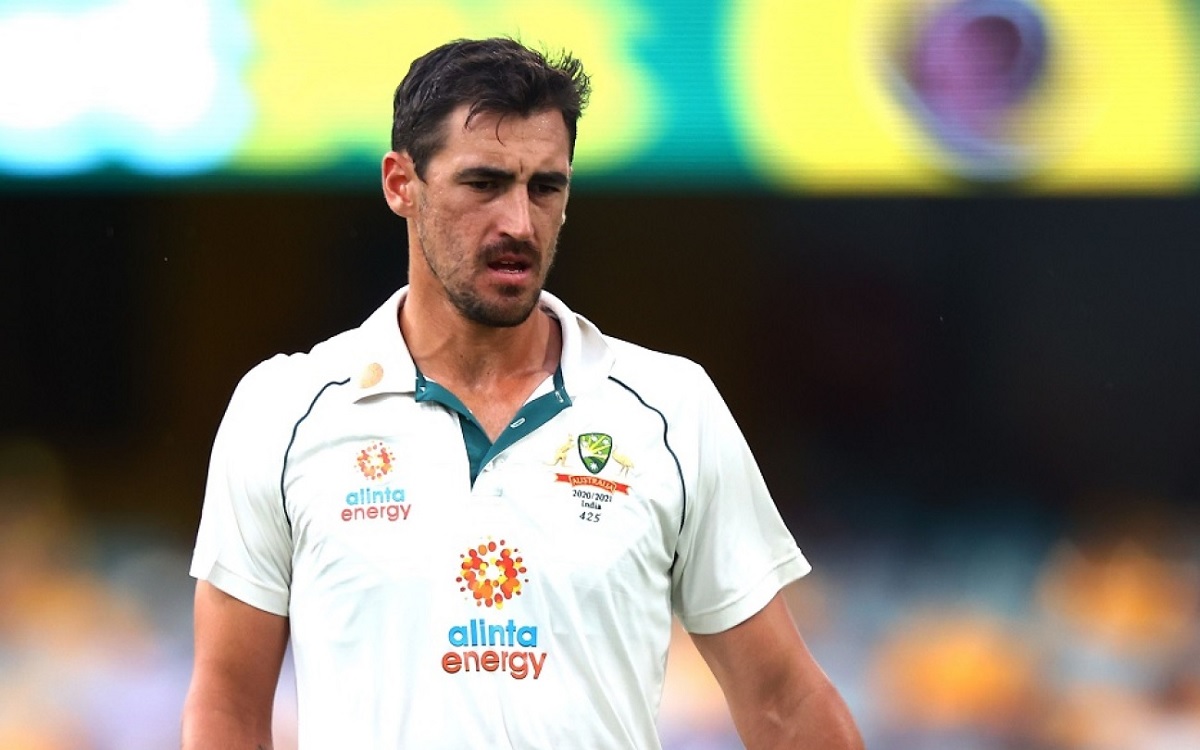 Australia captain Pat Cummins on Sunday had announced the Playing XI for the opening Ashes Test at The Gabba from December 8, with the 31-year-old left-arm pacer Starc in the side.


Boys Were A Bit Disappointed Not Finishing It Off In Kanpur: Rahul Dravid

Starc could only manage nine wickets at 27.55 in Australia's title triumph at the ICC T20 World Cup, and failed to take a wicket in the final against New Zealand, conceding 60 runs in his four overs.

Johnson, who was the player of the series in the 2013/14 Ashes, said on SENZ's Saturday Session: "Yeah look, I always back Mitch Starc being a left-armer. But look, it can't be a personal decision as well, he's not in his best form at the moment.

"To be honest, I'd probably have Jhye Richardson up front in that first Test and then look at 'Starcy' coming in with the pink ball (in Adelaide)."

The potential second pink-ball Test will either be in Melbourne or Hobart as Perth is set to miss out due Western Australia's strict quarantine protocols.

"There's possibly going to be two pink-ball Tests, and he's a real confidence player, Starcy, when he's on it's so good to watch," Johnson said. "He bowls fast, he's a tall guy, he gets that extra bounce and that late swing, I want him in the team, but I want him at his best as well."

Starc will play his 62nd Test for Australia on December 8 when the first Ashes game begins in Brisbane. The 25-year-old Richardson has only played two Tests, both against Sri Lanka in 2019.