Mistimed The Shot On Which I Had Full Confidence: Misbah-ul-Haq Speaks On His Scoop Shot In T20 WC 2007 Finals

Fourteen years since India beat Pakistan by five runs to win the inaugural ICC Men's T20 World Cup in a dramatic finish at Johannesburg in South Africa, Misbah-ul-Haq has now admitted that he mist 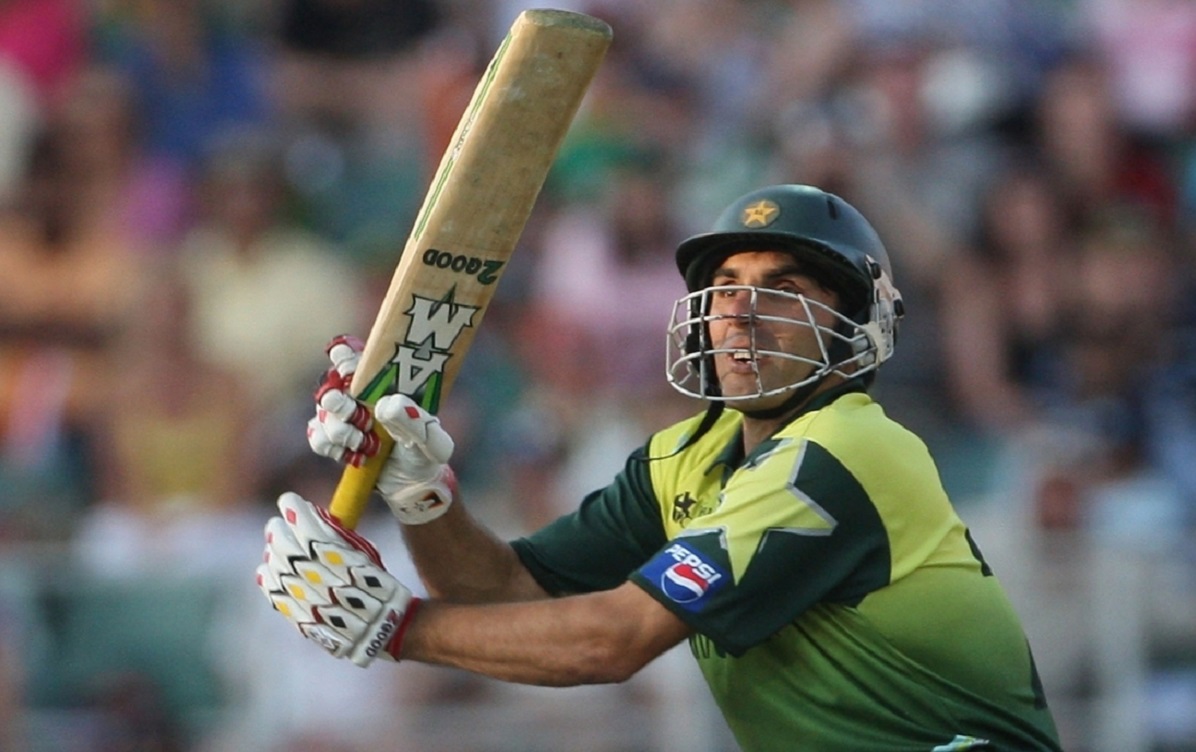 Fourteen years since India beat Pakistan by five runs to win the inaugural ICC Men's T20 World Cup in a dramatic finish at Johannesburg in South Africa, Misbah-ul-Haq has now admitted that he mistimed the scoop shot, a stroke in which he had the most confidence.

In a bid to get the glory shot, Misbah attempted to scoop Joginder Sharma on the third ball of the final over and was caught by S. Sreesanth at short fine-leg to give India a five-run win in the final.


Maturing Both On & Off The Field Has Helped Me Improve My Game, Believes Ashleigh Gardner

"In 2007, I always say that throughout every game, I scored so many fours playing that shot. Even with the fine leg in place, I was taking singles while playing that shot against Australia. Against spinners, I used to beat fine-leg with that shot. So, you can say I got overconfident. I mistimed the shot on which I had the most confidence," Misbah said in an interaction with his former team-mates Shoaib Akhtar and Mohammad Yousuf on Youtube.

In his international career, Misbah, the former head coach of Pakistan, was almost the last man standing whenever the team faced India in the knockouts stage of a mega event. After the 2007 Men's T20 World Cup, he waged a lone battle for Pakistan in the 2011 Men's Cricket World Cup semi-finals at Mohali.

"In 2011, on that Mohali pitch, India had scored 44 (39/0) in 4 overs. When the ball got older, it started to reverse, it started gripping and runs were harder to get. Sachin scored 80-something (85) and he was the man of the match. India were struggling after that start," pointed out Misbah.

Chasing 261, Pakistan were 184/7 with Misbah at the crease. Though he made 56, Misbah couldn't see his team through, becoming the last wicket to fall as Pakistan lost by 29 runs. He rued the lack of support from the other end while chasing.

"Even we had put around 80 runs in the first 15 overs, losing only one wicket. In the next few overs, we hardly scored runs and lost three wickets. There was Yuvraj at one end, Harbhajan at the other, and then fast bowlers also came in. Singles were the most difficult. Either you hit it out or try and grind in."

The 47-year-old signed off by saying that if Pakistan hadn't lost wickets in quick succession, they could have chased down the target. "Throughout the World Cup, we were scoring heavily in the batting powerplay towards the end. The thought was that even if we needed 100 runs in the final 10 overs, we had a batting powerplay of five overs."

"If we had wickets in hand, we could've easily chased it down. I was standing alone in the final five overs of powerplay and I got to play only 2 overs. We lost the game by 20-22 runs and I didn't play three overs of powerplay at all. There was no batsman at the other end."