Karachi, Dec 23: Pakistan skipper Azhar Ali and head coach and chief selector Misbah-ul-Haq on Monday slammed Bangladesh's reported unwillingness to play Test cricket in Pakistan, saying it is "a great injustice" and "there is no excuse not to come". 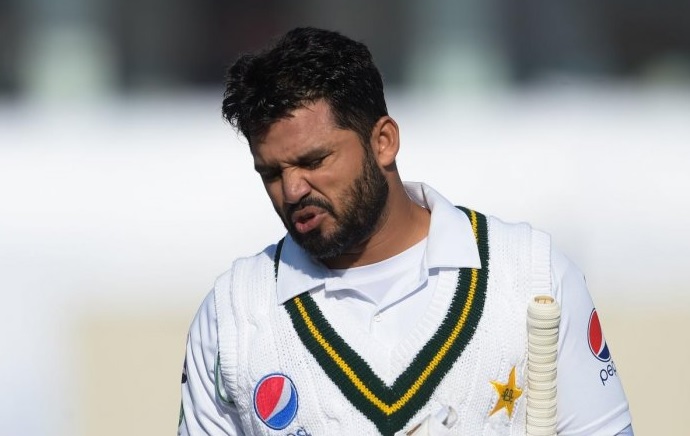 According to a ESPNcricinfo report, Bangladesh who are slated to play two Tests and three T20Is against Pakistan in January, has asked for the Tests to be shifted to a neutral venue, a suggestion the PCB turned down immediately.

The Sri Lanka Test series in Rawalpindi and Karachi went on smoothly and PCB said there was no justification behind Bangladesh's refusal.

"It's very important to have this (Test cricket) going on. It will be a big disappointment for Pakistan if they (Bangladesh) do not come," Misbah said.

"There is no excuse at this stage and making security a pretext is lame, because when international tours are happening, teams [are] coming and playing here, even you are agreeing to play T20 and refusing Test is something beyond my understanding.

"I don't see any reason. To me it's just an excuse and nothing else. It will be a great injustice to Pakistan because already [we are] playing less Test cricket and we want more Tests on a regular basis. If this (Test series) doesn't happen, we will be playing our next series in England after a long gap. Then we can't blame our players -- like Azhar Ali returned back in form after a long span and then again he has to wait for another four months playing nothing. He will be disadvantaged. It will again feel like a debut on the next series. Our players need to play continuous cricket."

Pakistan thrashed Sri Lanka by a huge margin of 263 runs in the Karachi Test to win the historic two-match series 1-0.

"I'm sure the PCB is looking at this, but I don't understand what the reason for not visiting could be," Azhar said.

"This is the ICC World Test Championship. Lots of teams have come and gone, we've had several PSL matches here. The World XI side came and major current players have played here. Most special of all, the Sri Lankan team has come and played not just one, but two Test matches. If teams aren't going to support each other here in Asia, and cricket boards in Asia don't support each other, then where will we end up?

"We play very little Test cricket anyway, and I'm sure Bangladesh don't play many Test matches either. So we must support each other and I would urge the ICC to step in because there is no excuse not to come. Things are running so smoothly, and the crowds are coming here. Everything is running perfectly and we've seen quality cricket, so I don't think there can be any excuse."