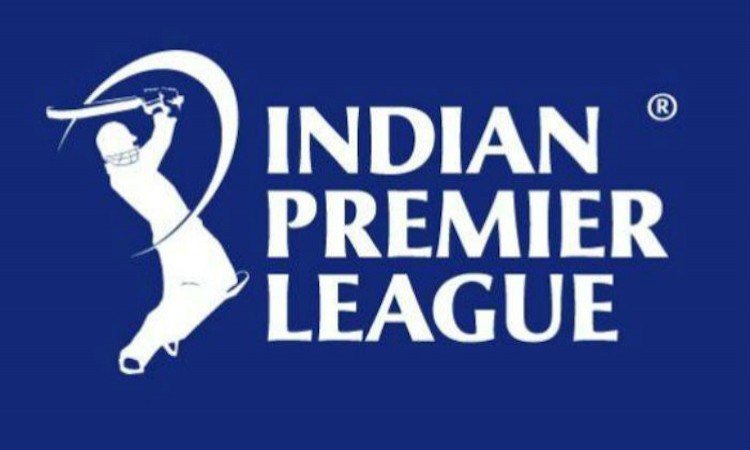 New Delhi, Nov 26 (Cricketnmore) The chairman of the Supreme Court-appointed Committee of Administrators (CoA) for Indian cricket, Vinod Rai on Sunday said the country might witness a women's Indian Premier League (IPL) from next year.

The former CAG said the CoA committee is doing a lot more things to boost women's cricket in the country.

"With Diana Edulji (the CoA member), Mithali (Raj), Jhulan (Goswami), we have drawn up the sequence of events which hopefully you will see women's cricket......or you might even see an IPL also," Rai said at the Times Lit Festival here.

"The match fee of the women cricketers has been doubled by us over the last three months. The rewards which were given have been brought more or less at par with the men's team.

"In the longer run we may not be able to make it equal because all this revenue generated from the matches played -- the men's team play more and generate larger amount. Hopefully the women's team will also come to their level in future. So next year you are certainly going to see the change," he added.

After a superb performance in the Women's World Cup, the Indian team is still struggling for exposure. Even if they play tournaments, the matches are not televised.