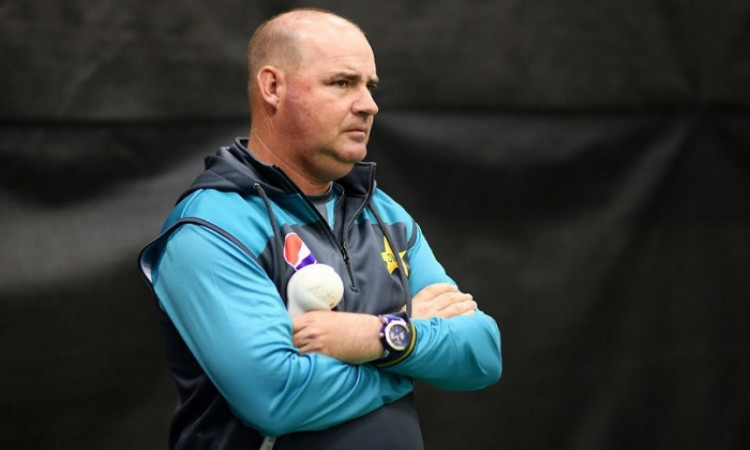 Colombo, Dec 4: Former Pakistan coach Mickey Arthur is all set to be appointed as the head coach of Sri Lanka.

According to a report in ESPNcricinfo, Sri Lanka Cricket (SLC) has agreed to a two-year contract with Arthur and a formal announcement will be made shortly. The report also said that former Zimbabwe batsman Grant Flower will be appointed as the batting coach, with David Saker and Shane McDermott joining as bowling coach and fielding coach respectively.

"They will all be joining on two-year contracts," SLC CEO Ashley De Silva confirmed.

Flower, however, is expected to work only with Sri Lanka's white-ball teams, and will not travel to Pakistan for the two-match Test series later this month.

Arthur, who has also served as the head coach of South Africa and Australia, was last month released from his short-term T20 contract with New Zealand side Central Districts. The South African had been appointed in September to coach the Stags solely in this season's Super Smash T20 campaign starting December 13, but has requested a release from his contract which CDCA has granted.