Former captain Michael Vaughan fears Test cricket will become a "joke" if England rotates players in and out of their side during the 2021/22 Ashes in Australia. 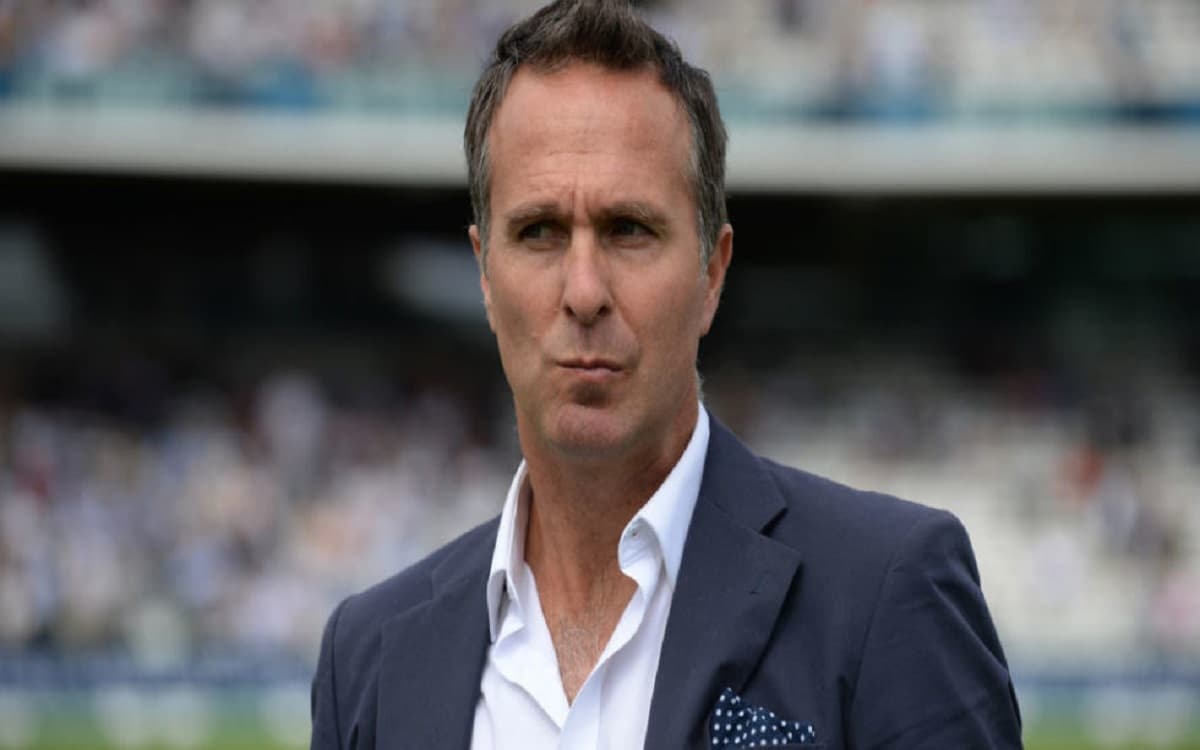 England coach Chris Silverwood has suggested the team could continue with the controversial rest-and-rotation policy they used in Sri Lanka and India.


End Of An Era For Combined Titans Franchise In South Africa

Joe Root's team beat Sri Lanka 2-0 before losing their four-match series in India 3-1. A number of players including Ben Stokes, Jofra Archer, Jos Buttler, Jonny Bairstow, and Moeen Ali all missed matches at some stage of the tour program.

Many observers felt the rotation policy made the already tough task of winning a series in India even more difficult.
But England is set to play a grueling schedule of up to 17 Tests in 2021, as well as limited-overs matches including a Twenty20 World Cup.

Team management argues rotation is necessary to prevent player burnout, especially when so many fixtures will be played in bio-secure bubbles during the coronavirus pandemic.

"If they need rest, you get it before the Ashes," Vaughan said on his BBC radio program. "Test match cricket is becoming a joke if that (players being rotated) happens. You make sure you get your best players available for every single Ashes Test match."

Vaughan is also concerned by the possibility that players, including Buttler and Stokes, could miss the first Test against New Zealand at Lord's on June 2, depending on how long their franchisees are involved in the T20 Indian Premier League. "This is where it gets frustrating for England supporters, and many in the game, that these players will go and play in the full IPL," he said.