Former England cricket captain Michael Vaughan lavished praise on India's fast bowler Jasprit Bumrah, saying the 28-year-old pacer is the best in the world at the moment across all formats. 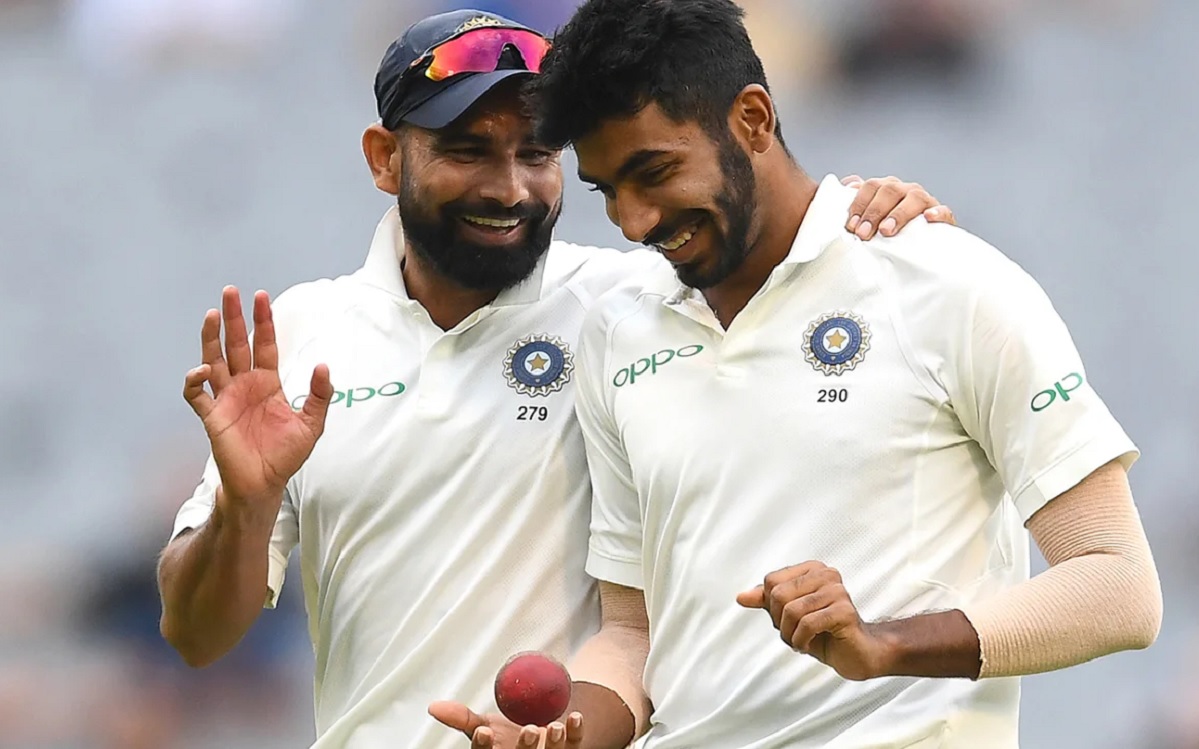 Vaughan's remark came after Bumrah took 5/42, registering his seventh five-wicket haul in Test cricket at the place of his debut in 2018 as South Africa was bowled out for 210, giving India a narrow 13-run lead at the Newlands.

"How good is @Jaspritbumrah93!!! I reckon across all formats he is the best in the World at the moment .. #SAvIND," tweeted Vaughan.

Before Vaughan, former South African pace bowler Eric Simons had given Bumrah's bowling a huge thumbs up, saying he is one of the "sharpest I have come across".

Simons had said that not many people realise the "maturity" and "cricketing nuance" Bumrah brings to a game, adding that he has very clear thinking.

"He is one of the sharpest bowlers I have come across. When we play against him in the IPL, I try and have a chat with him. I don't think people realise the maturity and cricketing nuance of someone like Bumrah, and generally of Indian bowlers," he had said.

Bumrah said he did not do any extra special for his five-wicket haul.