'Blood On Your Hands PM': Michael Slater Lashes Out After Getting 'Neglected' By Australian Government

Former Australia cricketer Michael Slater, who was here commentating in the Indian Premier League (IPL), escaped to Maldives amid rising cases of Covid-19 in India. The former opening batsman also lashed out at the Australian government for not allowing Aussies stranded in India to return to their country. 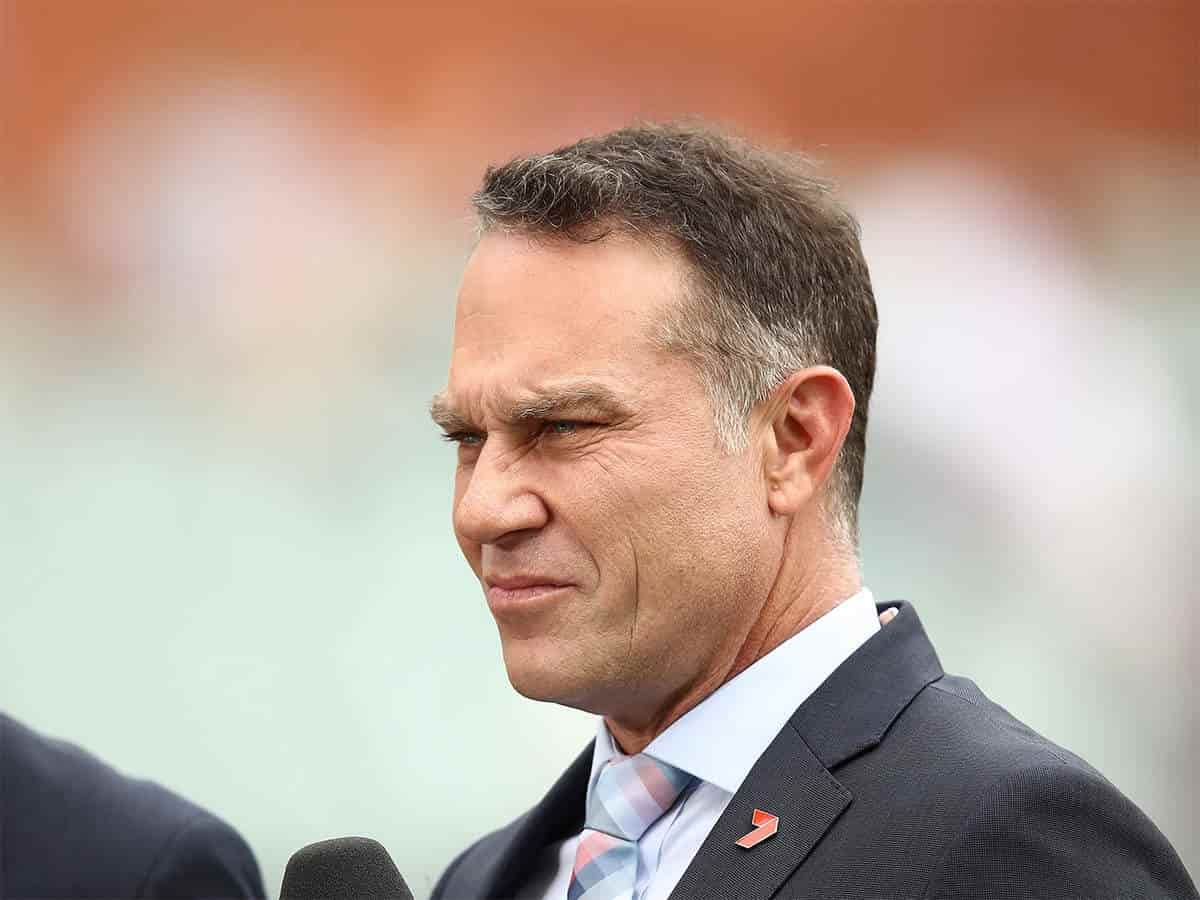 According to a report in The Australian, Slater tried escaping home for a week before eventually flying off to the Maldives where he will wait before he is allowed to fly in to Australia.

The Australian government has banned the arrival of around 9,000 Australians stranded in India. These include current Australian players and former players serving as support staff and commentators of which Slater was one.

Slater lashed out at Aussie Prime Minister Scott Morrison for not allowing players to return home.

If our Government cared for the safety of Aussies they would allow us to get home. It's a disgrace!! Blood on your hands PM. How dare you treat us like this. How about you sort out quarantine system. I had government permission to work on the IPL but I now have government neglect

He then directed his ire to those questioning him for going to India for IPL despite the country reeling under Covid-19 pandemic.

And for those who think this is a money exercise. Well forget it. This is what I do for a living and I have not made a penny having left early. So please stop the abuse and think of the thousands dying in India each day. It's called empathy. If only our government had some!