Kolkata, May 9 (CRICKETNMORE) - Australia's World Cup winning captain Michael Clarke said on Wednesday he is "surprised" by Virat Kohli's decision to skip India's one-off Test against Afghanistan next month in order to play for English county side Surrey and prepare better for India's long tour of England."Look I am really surprised. I don't know that's Virat's choice but I am really surprised. I think a Test match is a Test match. I don't care who you are playing against, it needs to be number one priority," Clarke said in an interactive session at the Indian Chamber of Commerce & Young Leaders Forum (YLF). 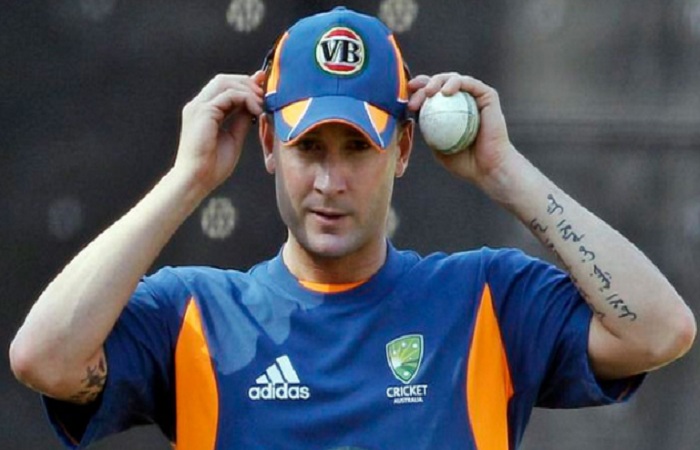 "I still feel Virat can get what he wants in terms of coming and playing some games for Surrey and then I would like to see him fly back and play the Test match," he added. "I think there is a bit of a gap in the schedule which will allow him to do that. I think there are some one-dayers which he would be missing for Surrey."In my whole career I prioritised my country. I gave up every other opportunity to play for whatever franchise or other teams. To represent your country is the most special thing in the world. Whatever team you play against, I think that should be the No.1 priority," added the 37-year old who led Australia to its 2015 World Cup triumph.Earlier this month, Virat had officially inked a deal with Surrey and the decision was backed by Committee of Administrators (CoA) chief Vinod Rai.