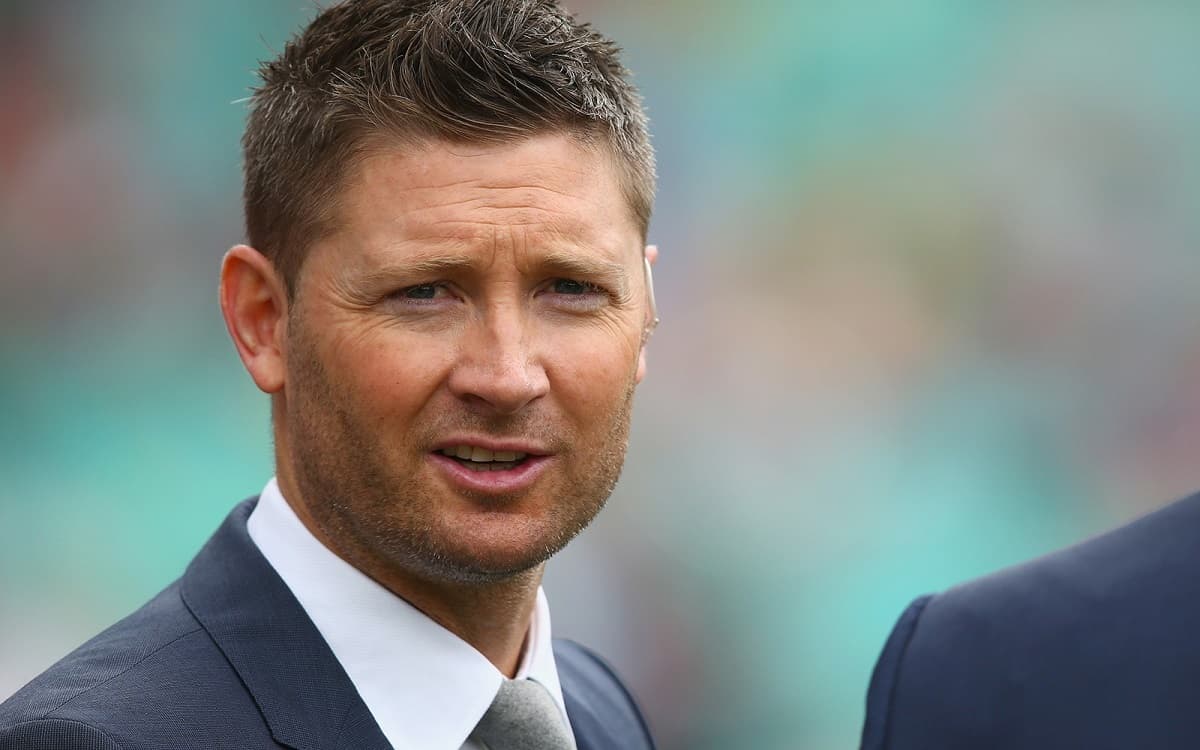 Finch, who is expected to lead Australia in the T20 World Cup this year in India in October-November, was released by Royal Challengers Bangalore ahead of Thursday's auction. He set a base price of Rs 1 crore for himself but was not picked by any franchise.

"Are the Australian selectors wrong in Aaron Finch being our Twenty20 captain or is every IPL franchise wrong?" Clarke asked on Sky Sports' Big Sports Breakfast.

"I can't believe this. The Australian Twenty20 captain has not been bought. Someone is wrong," added Clarke.

"In no sport on the planet can you captain Australia and miss out on a tournament with a truckload of teams. Don't tell me Aaron Finch is not good enough to be a part of one of those IPL teams," he said, amused.

"I cannot believe Finchy hasn't been picked up. Even for Finchy, that's got to hurt as the Australian T20 captain. I think he's still, definitely at the top of the order, one of the best in the world."

Finch had led Australia to a 2-1 win in the ODI series at the start of the Australian summer after a lackluster outing at the IPL 2020 where he scored 268 runs in 12 matches at an average of 22.33. He could get just one half-century.

His poor strike rate was also a cause of concern for RCB. Being an opener, he was expected to go after the bowling but could strike at only 111.2.