MI vs DC: This Was Our Best So Far, Says Captain Rohit

Mumbai Indians (MI) captain Rohit Sharma said that their performance against Delhi Capitals (DC) on Thursday in the first Qualifier of the IPL 2020 was probably their best so far. Their 57-run win hel 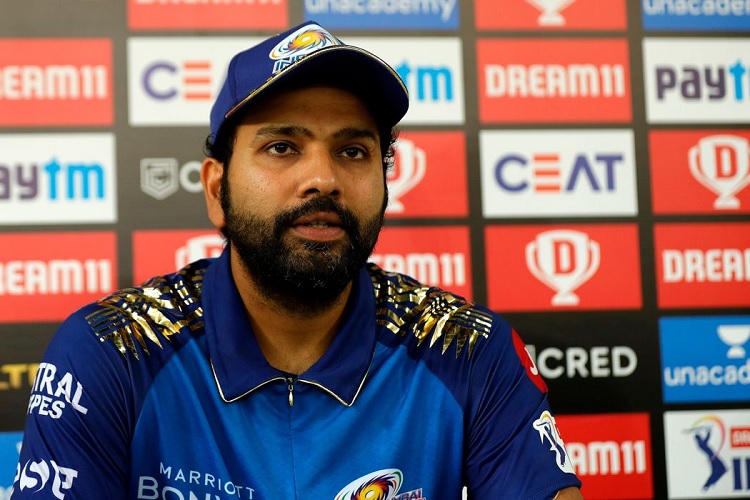 Mumbai Indians (MI) captain Rohit Sharma said that their performance against Delhi Capitals (DC) on Thursday in the first Qualifier of the IPL 2020 was probably their best so far. Their 57-run win helped seal passage to a second consecutive IPL final.

"I guess this was our best so far. The way we came out with the intent. The way de Kock and Surya batted after we lost a wicket in the second over, the way we closed out, and then the clinical bowling. We never had any target in mind because we are a different team, and we want to play in a different way," said Rohit at the post-match presentation ceremony.

Ishan Kishan and Hardik Pandya's late charge helped MI score 200/5 in their 20 overs after which DC was torn apart by Jasprit Bumrah and Trent Boult to be restricted to 143/8.

"In T20 we always talk about momentum. We never want the momentum to shift towards the opposition. Ishan has been in great form so we wanted him to be positive. So the message was clear to him in the timeout. Please don't be afraid to put the pressure back. Back your instinct," he said.

Boult and Bumrah are two different kinds of bowlers and have done well to adapt to the way MI wants them to play, said Rohit.

Boult had to leave the field after his first two overs but the MI captain said that the New Zealand pacer should recover in time for the final.

"I have not seen Trent yet but he looks okay. It is a big game coming up but we just wanted him to be okay for the next game. He looks okay. I am sure he will be on the park on the 10th. When you have bowlers like Bumrah, it makes your life easy. And Bumrah and Boult are in top form. When they play for different countries and franchises, they have different plans. Hats off to them for buying into our plans and executing them so well," he said.