MI Outplayed Us In All Departments, Need To Work On Our Mindsets: Shreyas

Delhi Capitals (DC) captain Shreyas Iyer said that Mumbai Indians (MI) on Sunday outplayed them in all departments following his team's 5-wicket defeat to the four-time champions at the Sheikh Zayed Stadium. MI chased down a target of 163 with relative ease after restricting DC to 162/4. 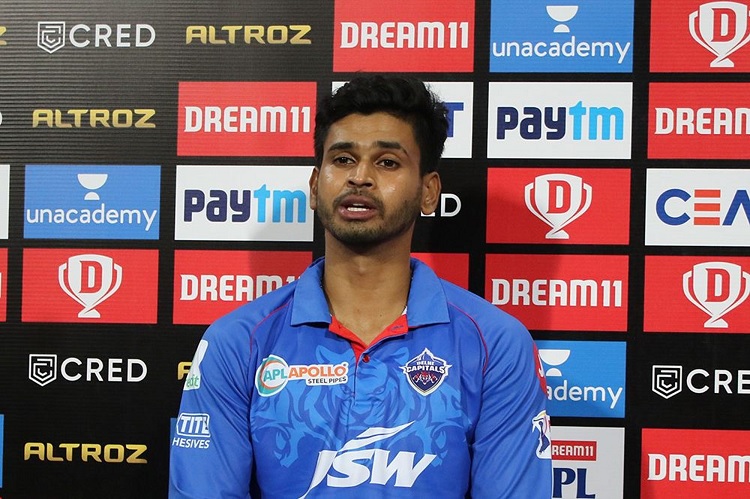 "Overall, they outplayed us in all the departments. We need to work on our mindsets before the next game," said Shreyas after the match.

"Definitely, I would say 10-15 short, 170-175 on the board would have looked completely different. We really missed out when (Marcus) Stoinis got out, he was hitting the ball really well and also seeing the ball like a football, that was the main error that we did and something that we really need to work on. Apart from that the effort we put on the field, we could definitely work on that as there were a few misfields and dropped catches as well."

DC was without explosive wicketkeeper-batsman Rishabh Pant. Shreyas said that Pant could be out for the week, which puts him in doubt for their next match against Rajasthan Royals.

"We have no idea (on Rishabh's availability), the doctor said he has to rest for a week and hope he comes back really strong," he said.