Batting in home conditions is one thing any batter would want, especially in test cricket. The more familiar conditions, the better a batter can hope to score. 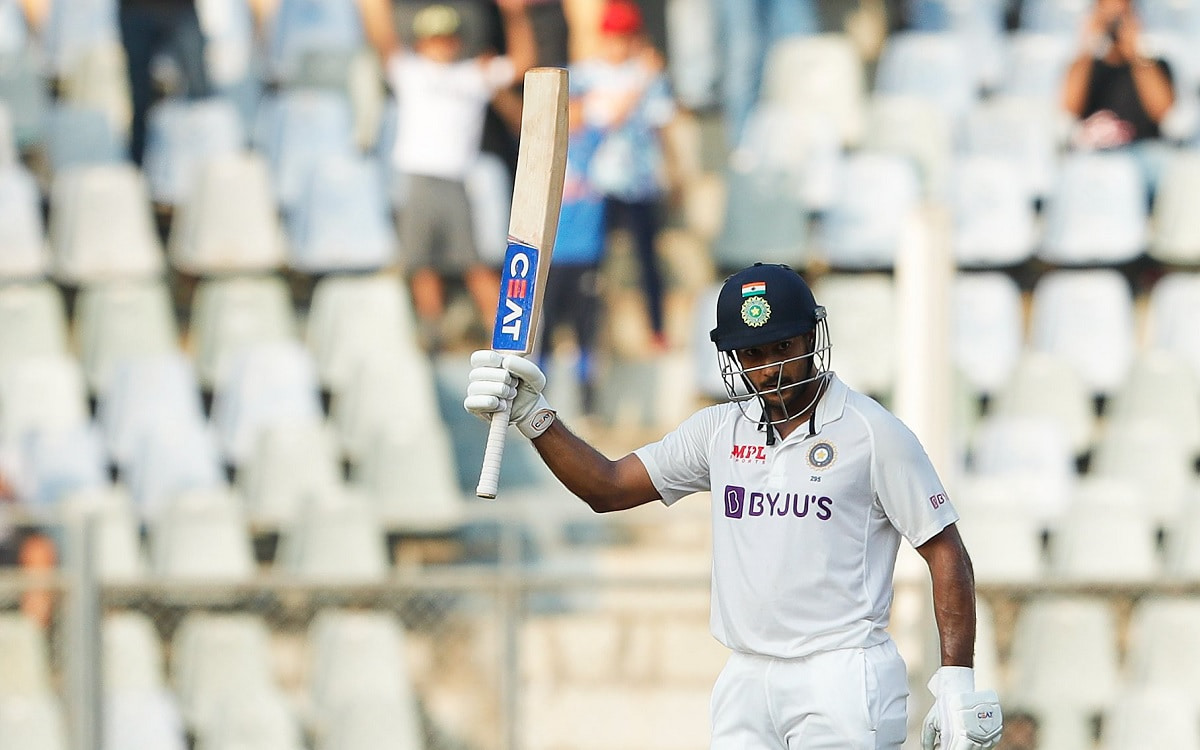 Mayank Agarwal scored his 4th test century on day 1 of the 2nd test match between India and New Zealand. All his test centuries have come in India only, including two double centuries.

This also means Mayank is yet to register a half-century in India. One of the interesting parts of Mayank's career in India is that he reaches a triple-figure mark or doesn't even cross 20 runs; his highest is 17 runs when he hasn't scored a century.