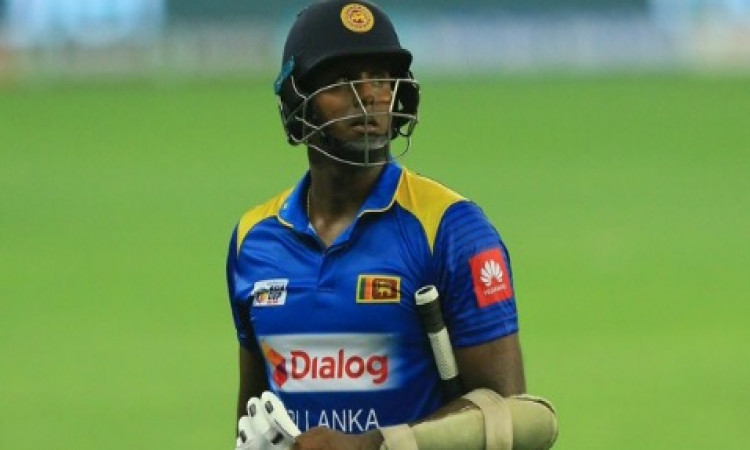 Colombo, Jan 2. Angelo Mathews has been recalled to the Sri Lankan T20I side as per the 16-man squad announced Sri Lanka Cricket on Wednesday. The squad will travel to India for a three-match T20I series.

Mathews, a former skipper of the team, has not played a T20I since August 2018 due to injuries and concerns over his fitness .

Sri Lanka Cricket also stated that fast bowler Nuwan Pradeep picked up an injury during training and has been ruled out of the tour. Veteran pacer Lasith Malinga will be captain of the team.