There is No Match Between Me & The Great Malinga, Says Matheesha Pathirana

The 19-year-old Sri Lankan pacer Pathirana replaced Adam Milne in the CSK squad for the rest of the IPL. He shot to fame because of his unique bowling action. He has a slinging action, similar to former Sri Lankan bowling 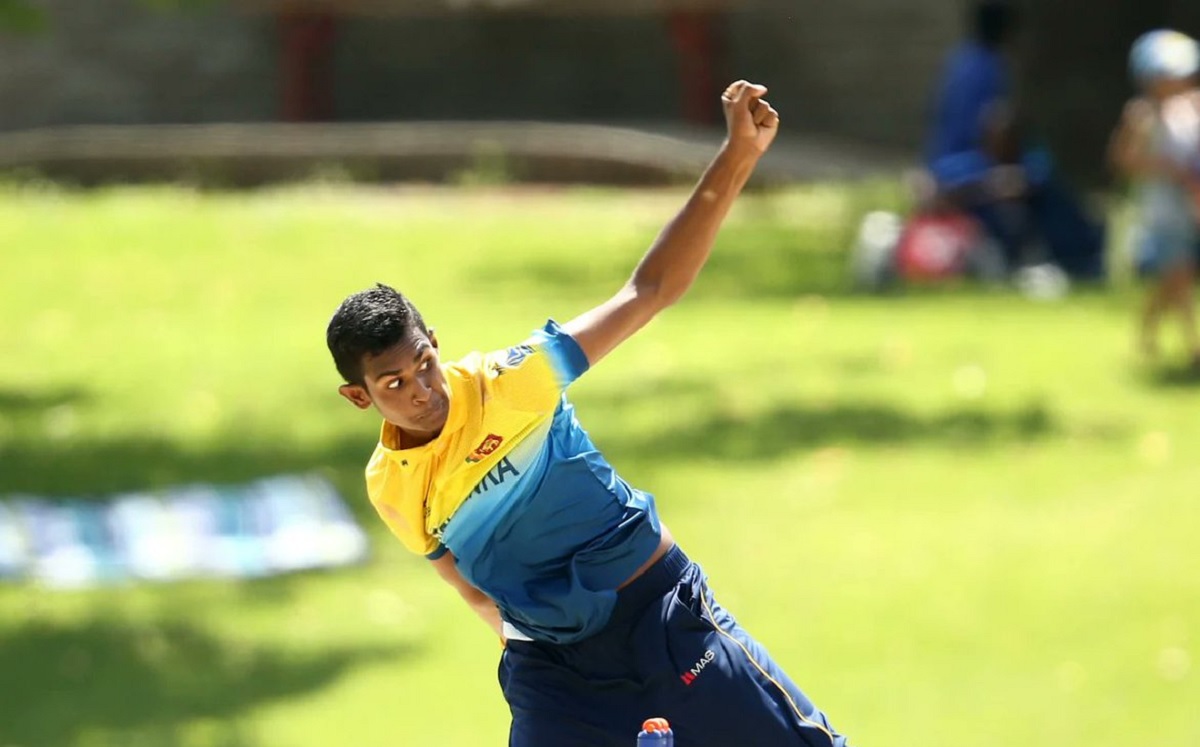 Sri Lankan pace bowler Matheesha Pathirana, who could take the field for Chennai Super Kings as early as in the IPL game against Punjab Kings at the Wankhede Stadium on Monday, has said that people should not compare him with country-mate Lasith Malinga, as the latter was a legend.

The 19-year-old replaced Adam Milne in the CSK squad for the rest of the IPL after the New Zealand quick's season was cut short due to a hamstring injury in the first match against Kolkata Knight Riders at the Wankhede Stadium on March 26.

The 19-year-old Pathirana shot to fame because of his unique bowling action. He has a slinging action, similar to former Sri Lankan bowling great Malinga. He was a part of the Sri Lankan Under-19 squad in both the 2020 and 2022 ICC Under-19 World Cup events. In the 2022 Under-19 World Cup, the right-arm pacer picked up seven wickets.

Pathirana has played one List A match and two T20s.

"People have started comparing my bowling action with Malinga. Actually, Malinga is a legend; not only to me but to all the worldwide cricket fans. I'd like to walk in his steps and be a cricketer like him one day," said Pathirana.

"I have heard that people say I bowl in a different style, many address my style is slingy. I think I have improved my style when growing older and even now. I will be improving bowling until I become a good cricketer in Sri Lanka," Pathirana had told bdcrictime.com in 2019 when his unique action caught the attention of social media.

Pathirana is the second Sri Lankan in the CSK squad for this IPL season after Maheesh Theekshana.