Stand-in skipper Ajinkya Rahane will lead a depleted India into the second Test starting Saturday at the Melbourne Cricket Ground (MCG), the venue where they sealed their historic Test series in 2018-19. 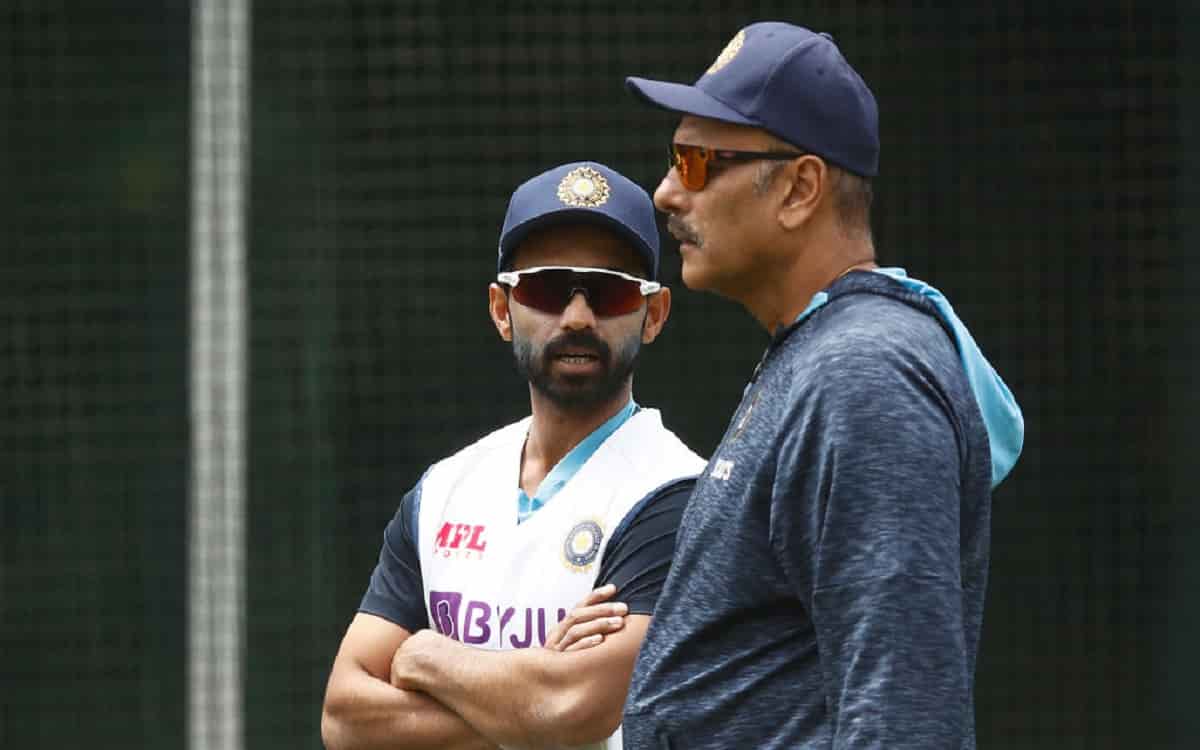 While skipper Virat Kohli (82 in first innings) is back in India to attend the birth of his child, Rohit Sharma (63 not out) is under quarantine and can't play. Pace bowlers Ishant Sharma and Mohammad Shami (who shared six wickets, 3 each) are out due to injuries.

Australia, on the other hand, have their full bowling strength and with the return of Steve Smith, who missed the series last time due to a ban following the ball-tampering scandal, the Aussies look a far better and balanced side.

India though have opted to go in with the best balanced side possible into the Test. With the return of left-arm spinner Ravindra Jadeja, who missed the first Test as he was unfit, India have an all-round option -- someone who can bowl as the fifth bowler and also bat at No. 7 or No. 8.

Opener Shubman Gill replaces Prithvi Shaw, who aggregated just four across two innings in the first Test. Gill is an aggressive opener and aggregated 127 in the warm-ups, including a half-century.

Right-arm pace bowler Mohammad Siraj will make his Test debut and will replace Shami whose bowling arm was fractured on the third day of the first Test and has since returned to India.

On the eve of the second Test, Rahane talked about his role and India's record at the MCG.

"I feel proud of captaining India but the focus is on the team, not on me," said Rahane before saying that the 36 all out was just one bad moment.

"2018 was a slightly different wicket but when we have generally played here, in 2014 and even when other teams played, it has been a good wicket. It plays really well. Tomorrow will be different. We don't know. We have to see it and adapt to it as soon as possible," he added.

India had beaten Australia by 137 runs in the MCG Test in 2018, with the batsmen frustrating and tiring the Aussie bowlers for 169.4 overs and making 443 for seven.

Back in 2014, when four of the current XI played the Boxing Day Test, Rahane and Kohli performed exceptionally well with the bat to draw the game. Rahane made 147 and 48 in the two innings.

On Thursday, Australia head coach Justin Langer had said that India would be a weaker team without Kohli and Shami.

Rahane, though, said that the team is focusing on the game and not worried too much about the mind games.