Mastering pressure to be challenge: Angelo Mathews to Lankans

London, May 28 (CRICKETNMORE):  Sri Lanka's Angelo Mathews has urged his teammates to not let pressure situations get to them and play with freedom. Sri Lanka, who won the World Cup in 1996 and were runner-up in 2007 and 2011, come into the 2019 edition of the tournament as rank under-dogs. 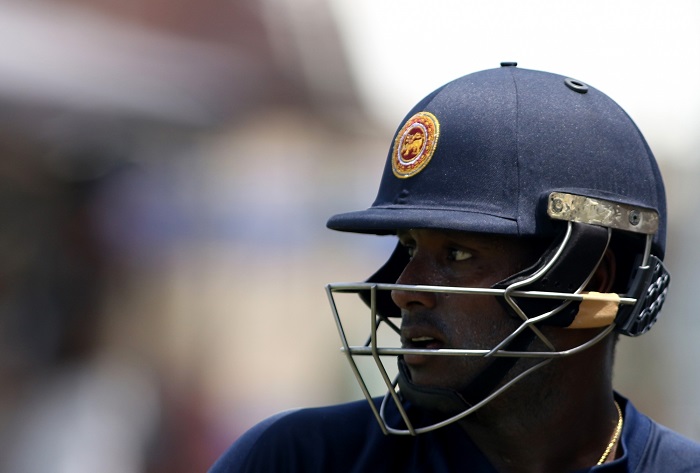 Moreover, most players are coming back into the ODI side after lengthy spells on the sidelines, including captain Dimuth Karunaratne who has not played an ODI since 2015.

"In a big tournament like this, you've got to play with freedom and embrace it, rather than putting too much pressure on yourself," Mathews is quoted as saying by the ICC.

"Yes, it's a World Cup, you have to perform well to win it. But at the same time you have to embrace the challenge. If you put a lot of pressure on yourself, it adds to your burden. Try and embrace it, look at it as an opportunity to perform, to do something better for the country," he said.

Stating that the players are not new to conditions in England, Mathews said it was the occassion and the nature of the tournament that would make the difference.

"The biggest challenge will be in overcoming pressure situations," Mathews is quoted as saying by the ICC. "Quite a lot of us have played in England and we know the conditions. But handling the pressure and the situations well is going to be the challenge," he said.