A return to the Indian team for the T20 World Cup seems to have given a new lease of life to R Ashwin's T20 International career and the seasoned India spinner is enjoying a lot of success. His su 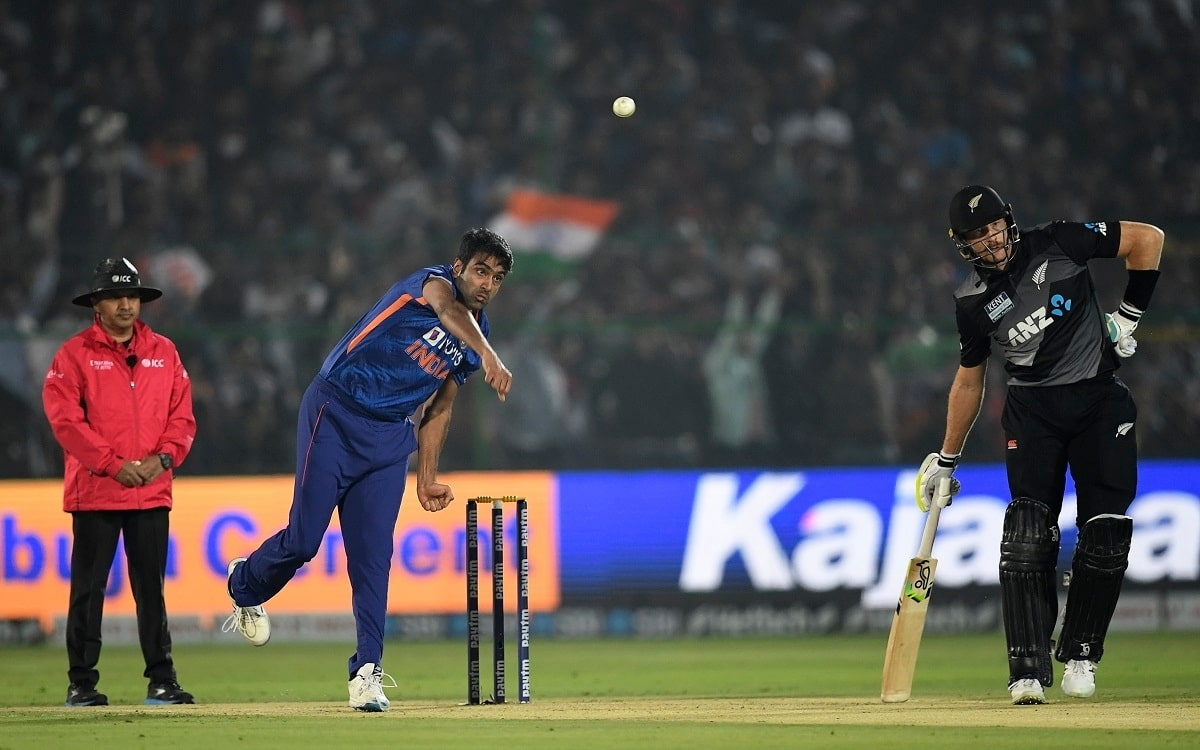 A return to the Indian team for the T20 World Cup seems to have given a new lease of life to R Ashwin's T20 International career and the seasoned India spinner is enjoying a lot of success.

His success has caught the eye of his Indian Premier League (IPL) team Delhi Capitals, who pointed out how successful has "Ash Anna" been in recent times via a tweet on Thursday.


'You Made Us Believe In Ourselves': Sri Lankan Players Thank Outgoing Coach Mickey Arthur

Since his return to the India T20 side, Ashwin, who has been out of the limited-overs side since 2017, has taken eight wickets in four matches, Delhi Capitals pointed out in the tweet.

Ash Anna since his return to #TeamIndia's T20I side

Indeed, Ashwin has had a great impact on the first match of the T20I series against New Zealand on Wednesday, as he claimed 2-23 in his four overs.

About his performance in the Jaipur T20I against New Zealand, Ashwin said it took time to get to know the right pace to bowl at on that pitch.

"The slower you bowled there was purchase from the pitch, it's tricky how much you toss it up, the windows for attacking are less [in T20s]. Identifying the right pace took a bit of time for me. Important to see the game in isolation, 24 events [balls], the batsman is trying to play catch-up, so execute your plans," he added.

Ashwin said in the end the chase become too close for India. "We thought it was par, par-minus, 170-175 was par, at the halfway mark we thought we would cruise home," he added.

Koo App
It was good to be back playing T 20s for India in india with a good crowd cheering on.
View attached media content
- Ravichandran Ashwin (@ashwinravi99) 18 Nov 2021