A century opening stand by Martin Guptill and Devon Conway saw New Zealand clinch their Twenty20 series against Australia in Wellington on Sunday after the tourists faltered in the face of an experimental spin attack. 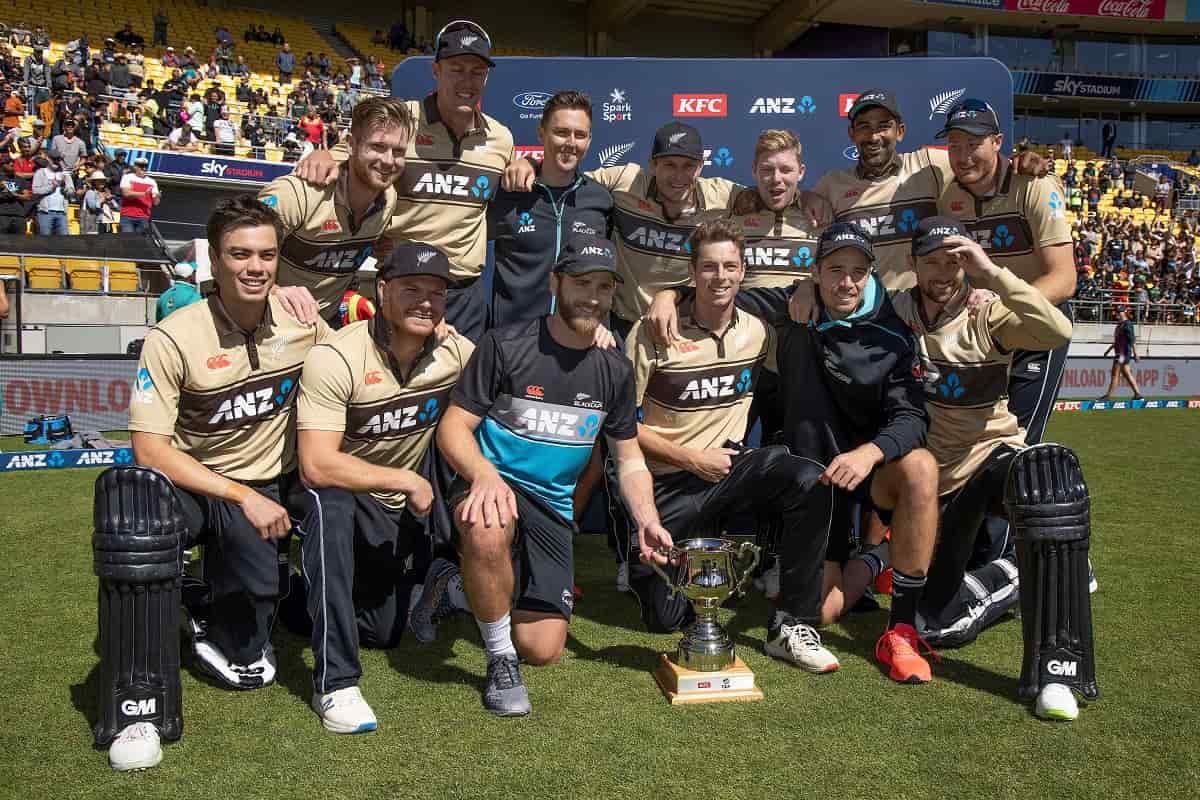 Set a target of 143 for victory in the fifth and final match, New Zealand claimed victory by seven wickets and took the series 3-2 with an emphatic 27 balls to spare.

After being comprehensively outplayed in games three and four when batting second, New Zealand captain Kane Williamson knew he had to be innovative to win the series after he lost the toss and was told to bowl first.

He put an emphasis on spin with his slow bowlers sending down 12 overs, the most for New Zealand in a Twenty20 match, and they took four of the eight wickets.