South Africa cricket coach Mark Boucher has said civil unrest at home allied to a prolonged spell in a bio-bubble are taking their toll on the Proteas squad in Ireland. South Africa were well-beaten by Ireland in a one-day international on Tuesday before squaring the series with victory on Friday. 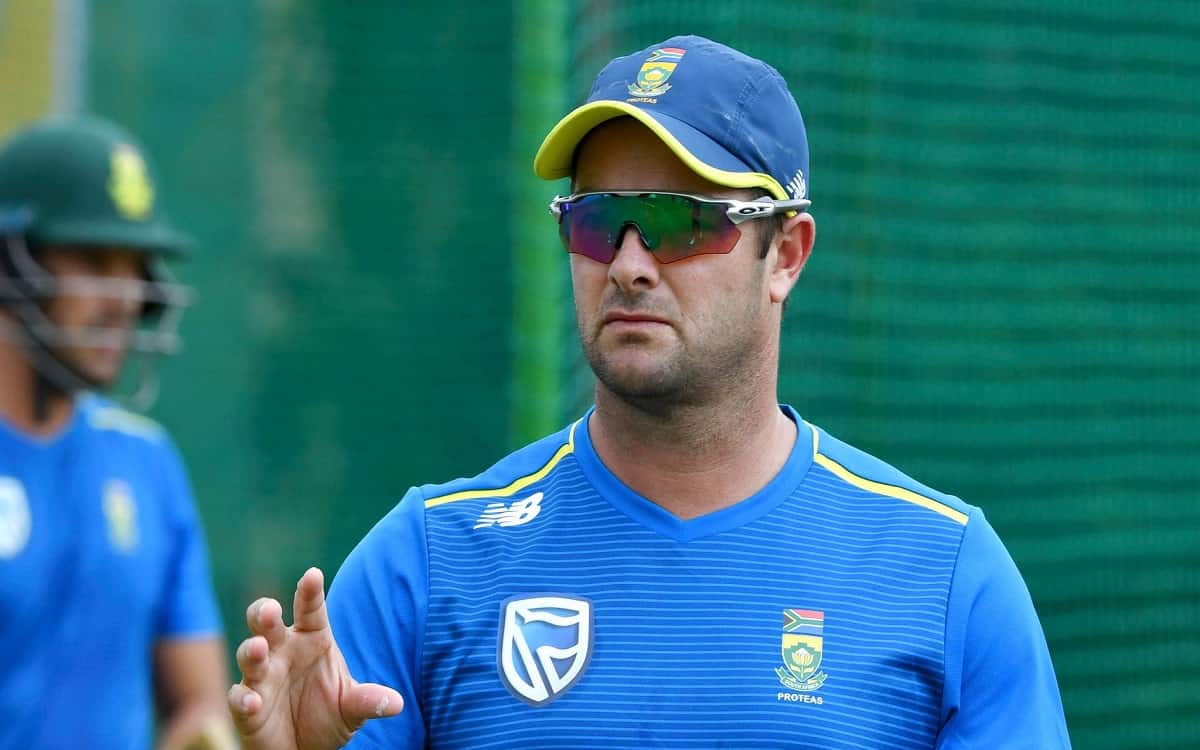 The matches took place against a backdrop of more than a week of chaos in South Africa, with over 200 deaths amid widespread rioting and looting that led to medical shortages at a time when the country is experiencing its third wave of the coronavirus pandemic.

"To say it's not affecting us is not true. It is affecting us and every South African," Boucher told the ESPNCricinfo website. South Africa went straight from one bubble in the Caribbean to another in Ireland.

"Having to be locked down in your room can be quite tough, especially if you have been personally affected," said Boucher. "We are going along with a gut feel of what we feel is best for the players and trying to be there for the guys who feel quite emotionally drained by what is going on," the former South Africa wicketkeeper added.

South Africa still have three more Twenty20 internationals to play in Ireland next week before they return home, with Boucher warning: "This Irish team is no walkover team. They have had some close series against England, who are a very good team.

"If we thought we'd just rock up at 70 percent, we are going to get tested in a massive way."

Boucher added: "The energy levels will be a lot higher in the remaining three games. We've been on tour for two months, guys have been away from home, families and things are happening at home. Now, it's about emptying the tanks."