Manjrekar excludes Jadeja from his playing XI against NZ 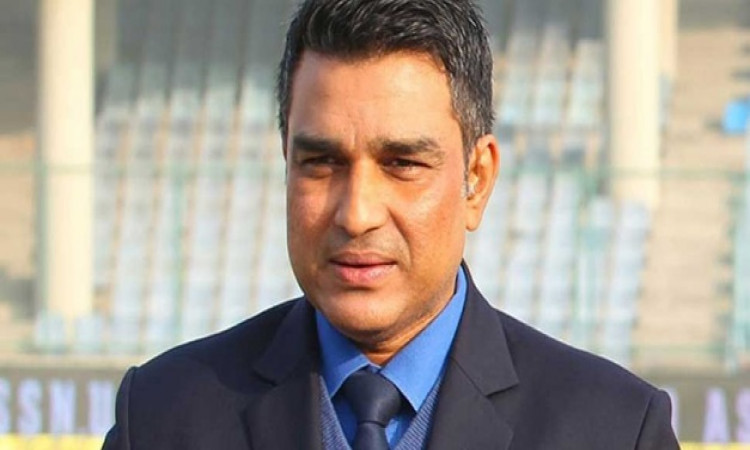 July 9 (CRICKETNMORE) After picking Ravindra Jadeja in the India squad for the semifinal clash against New Zealand, former Indian batsman Sanjay Manjrekar has now excluded the all-rounder from his playing XI for Tuesday's clash to be played at the Old Trafford.

The cricketer-turned-commentator, who had called Jadeja a "bits and pieces player", was earlier trolled by many on Twitter, including Michael Vaughan for including the Saurashtra all-rounder in the squad.

Manjrekar, in a series of tweets, explained that India should pick players keeping the pitch and ground dimensions in mind. He said that as the match is likely to be played on a new pitch, Team India should go into the contest with a fresh mindset and should forget about the previous four fixtures.

He also said that the team management should bring batting all-rounder Kedar Jadhav back in the playing XI as Indian spinners have not had much of an impact on the Kiwis.

The 53-year-old's comment about Jadeja as a "bits and pieces player" had not gone down well with the Saurashtra cricketer.

"I am not a big fan of bits and pieces players which Jadeja is at this point of his career in 50-over cricket. In Test matches, he is a pure bowler. But in 50-overs cricket, I would rather have a batsman and a spinner," Manjrekar had told IANS in an interview.

Reacting to the comments, Jadeja had tweeted: "Still I have played twice the number of matches you have played and I'm still playing. Learn to respect people who have achieved. I have heard enough of your verbal diarrhea Sanjay Manjrekar."

Manjrekar did change his opinion on July 6 during the India-Sri Lanka game in which Jadeja featured, calling him a 'street-smart' cricketer.