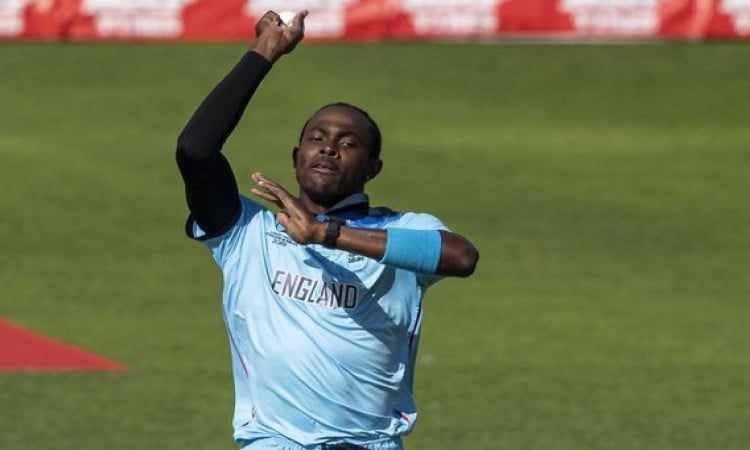 "When you wake up and realise you're a #CWC19 world champion...Incredible stuff, @JofraArcher congratulations to you and @EnglandCricket," Manchester United tweeted with a picture of England's leading wicket taker Archer wearing a United jersey.

Just in the England setup and playing his first World Cup, 24-year old Barbados-born Jofra was another reason why England won the World Cup. The gun-quick nabbed 20 wickets in 11 matches and bowled the Super Over in the final against New Zealand, holding his nerve. Although he gave away 15 runs for the Kiwis to match the target, England won on superior boundary count.

Archer yorked, bounced and changed pace with the ball during the entire tournament, bamboozling batsmen and creating all sorts of problems which will make him a crucial cog in England's wheel for years to come.

England won the World Cup by hitting more boundaries than New Zealand after the rip-roaring final which was tied both at the end of 100 overs and a Super Over.