Mahmudullah on verge of achieving a T20I record for Bangladesh 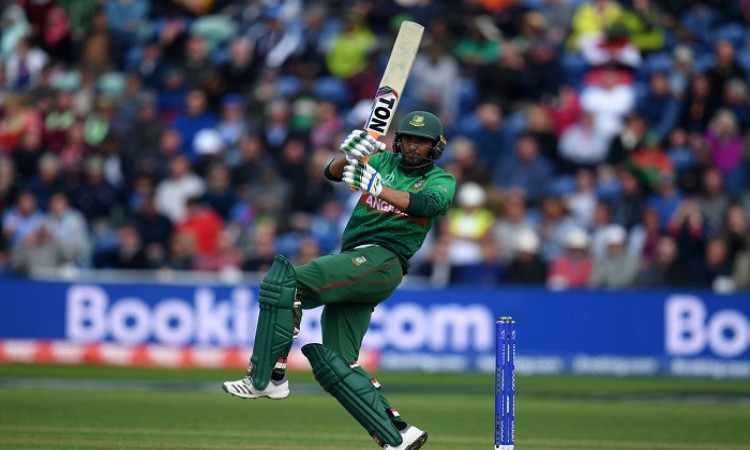 Rajkot, Nov 6: Bangladesh T20I skipper Mahmudullah Riyad is on the verge of adding another record to his name when his side takes on hosts India in the second match of the three-match rubber at the Saurashtra Cricket Association Stadium here on Thursday. Bangladesh stunned the Rohit Sharma-led Men in Blue by seven wickets in the first T20I in Delhi and will now be aiming to take an unassailable lead in the series.

Mahmudullah is just two sixes away from completing a half-century of maximums in the shortest format of the game and if he achieves the feat on Thursday, the Bangladesh skipper will become the first cricketer from his nation to achieve it.

Apart from him, Tamim Iqbal has 41 sixes to his name in T20I cricket while banned Shakib Al Hasan has 33. Mushfiqur Rahim has hit 31 sixes.

Last Sunday, Bangladesh beat India by seven wickets in the series opener, chasing down a modest target of 149 with ease. It was their first victory over India in the shortest format.