Mahmudullah Included In Bangladesh Squad For The Final T20I Against Zimbabwe

The 36-year-old Mahmudullah was initially rested for the three-match T20I series against Zimbabwe. 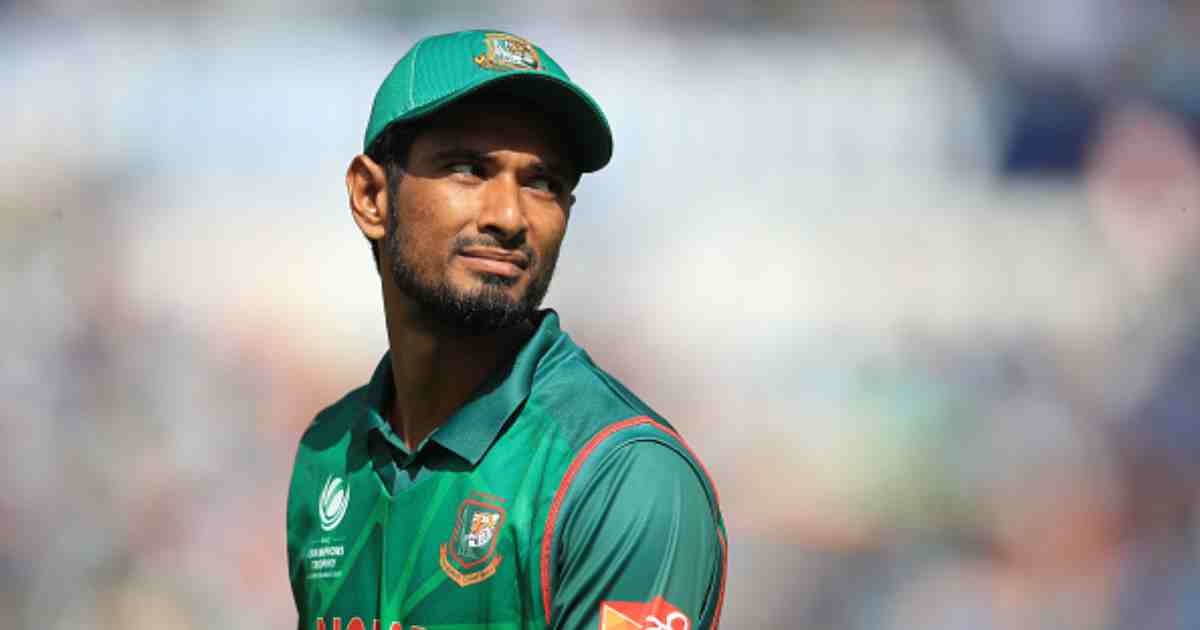 Veteran Bangladesh all-rounder Mahmudullah has been drafted into the side for the third and final T20 International against Zimbabwe after new skipper Nurul Hasan was sidelined for nearly a month with a finger injury in the second match at the Harare Sports Club on July 31.

The 36-year-old Mahmudullah was initially rested for the three-match T20I series, but with the series on the line, he has been called up for the deciding game at the same venue later today.

The Bangladesh Cricket Board (BCB) also named fellow all-rounder Mosaddek Hossain as the stand-in captain in the absence of Nurul.

Nurul, who had taken over from Mahmudullah as Bangladesh's T20I captain prior to the series, injured his left index finger while keeping during Bangladesh's seven-wicket victory over Zimbabwe.

It means Bangladesh will turn to Mosaddek for the series decider, with the 26-year-old entering the match on the back of career-best figures of 5/20 in the second match on Sunday.

While Mosaddek is yet to captain his country at international level, he does have experience as skipper in domestic cricket in the Bangladesh Premier League (BPL).

Mosaddek formerly captained the Sylhet Thunder in Bangladesh's domestic 20-over competition and has previously led Bangladesh A in two matches.

Bangladesh are looking for their first T20I series victory this year, with their most recent series triumph coming back in September last year against New Zealand at home.