Wesley Madhevere top scored with 56 as Zimbabwe posted a much-improved 240-9 in the second one-day international against Bangladesh at Harare Sports Club on Sunday. 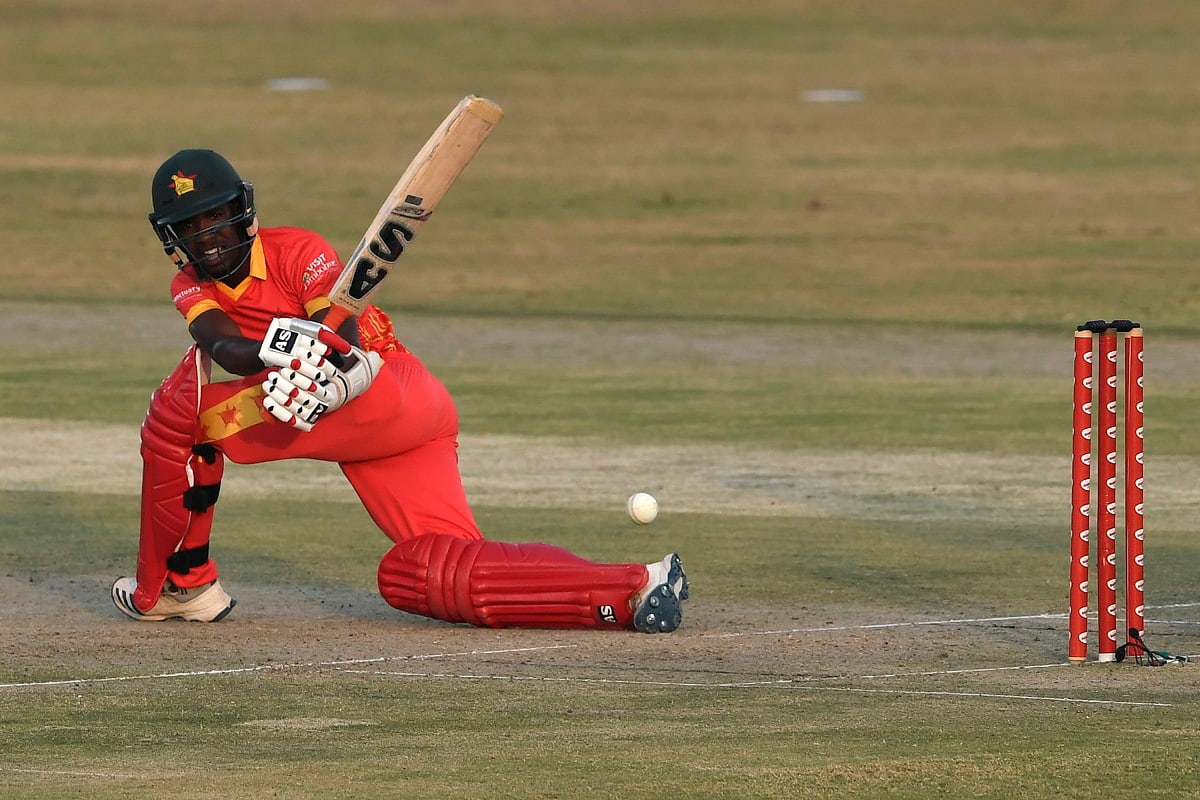 The hosts made a dismal 121 two days ago and suffered a 155-run loss in the first of three matches that carry 2023 Cricket World Cup qualifying points.

Captain Brendan Taylor was his usual swashbuckling self, making 46 off 57 balls, before his innings came to a bizarre 'hit wicket' end.

He swung his bat casually at a delivery from the most impressive Bangladesh bowler, Shoriful Islam (4-46), and it clipped the stump.

Madhevere, who managed only nine runs as an opener on Friday, came in at number six and struck five fours and a six before lofting a shot that captain Tamim Iqbal caught after a spectacular dive.

He helped put on 63 for the sixth wicket and played a key role in ensuring Zimbabwe would be able to set a challenging target for the tourists.