Mackenzie Harvey to lead Australia in U19 World Cup 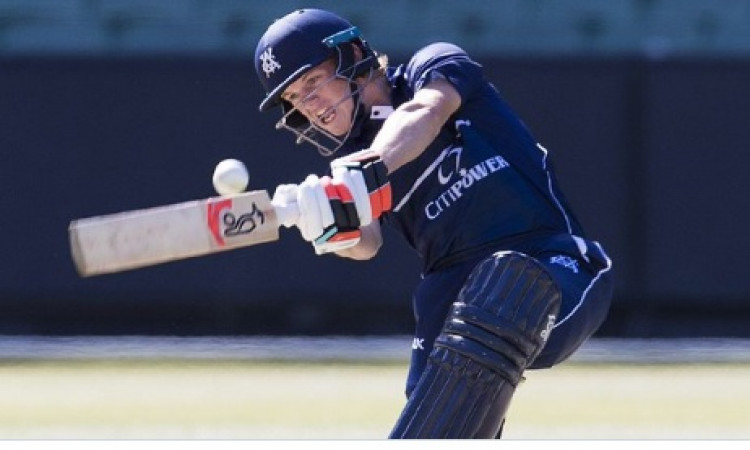 Melbourne, Jan 8  Mackenzie Harvey will lead Australia in the upcoming Under 19 World Cup while Ollie Davies and Lachlan Hearne will serve as his deputies in the tournament slated to be held from January 17 in South Africa.

Cricket Australia in December had announced the 15-member squad which will be coached by Chris Rogers, with Ryan Harris the assistant coach.

"We're looking forward to departing for South Africa in January and demonstrating the strength of our underage talent pool against international opposition," Cricket Australia National Talent & Pathway Manager, Graham Manou, had said while announcing the squad. "Our squad includes players of all disciplines with experience in domestic cricket environments, with some having already made promising starts to their careers at senior level.

Australia's World Cup campaign will begin in the Northern Cape city of Kimberley, where they will play three Group B matches against the West Indies (January 18), Nigeria (January 20) and England (January 23).

The top two teams from each of the four groups will progress to the top eight 'Super League' to determine the World Cup champions, while the third and fourth placed teams in each group will participate in the Plate League.