Lot Of Thought Have Been Going To Try And Prepare To Counter Indian Spin: Kane Williamson 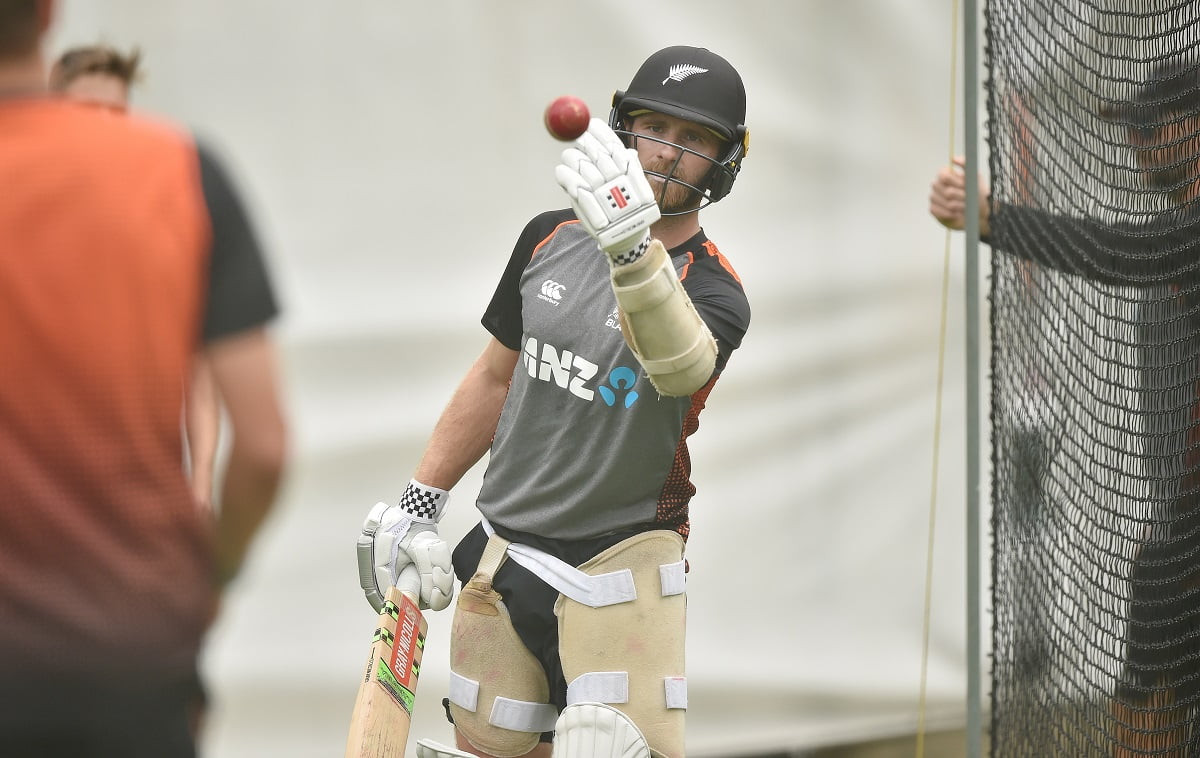 He insisted that the thought processes in the camp have been going around those lines ahead of the start of the first Test on Thursday. The last time New Zealand toured India for Tests, it was in 2016 when Ashwin (27 wickets) and Jadeja (14 wickets) left the tourists in a spin, eventually losing the series 3-0.

"We know the strength of the Indian spin bowlers and they have been fantastic for a long period of time. For us, it's looking to come up with different methods and ways to look to score and trying to be effective and build those partnerships which are important. Every player's different, so their ways will be slightly different from one another but no doubt, a lot of thoughts have been going in to try and prepare as well as we can for some of the challenges, we know we are going to face," said Williamson while replying to a question from IANS in the pre-match press conference on Wednesday.

Spin is something that Williamson thinks will play a decisive part in the outcome of the series, considering the success Ashwin and Jadeja have in home conditions.

"I am sure throughout the whole series, the spin component will be a definite factor. It's no different here at Kanpur. I think we played here in the last match in 2016 but things have changed a little bit. It will be about assessing those conditions as quickly as possible and trying to make those adjustments as a side quickly."

Williamson further identified the balls spinning in and straightening as one of the big challenges for his batting group to counter in Indian conditions.

"I suppose on some of these surfaces, the condition of the ball, whether new or old, are definitely big factors. I guess that's one of the challenges here is when you see the ball spin in such a big way and then the next one goes straight.

"It's trying to come out with a game plan so to accommodate that as well as you can while looking to score. A number of teams have come here in the past and faced similar challenges. So, the expectation will be not too different and there will be a large spin component throughout the series. The guys have been trying to prepare as well as they can and are looking forward to that challenge."

The 31-year-old brushed aside suggestions that the Black Caps would be favourites to win their first-ever Test series in India with the hosts without players like Virat Kohli (returning for second Test), Rohit Sharma, Jasprit Bumrah, Mohammed Shami, Rishabh Pant (all rested) and KL Rahul (injured).

"No, I don't think we are favourites. I think one of the biggest strengths of Indian cricket in any format is their depth. We have seen that in a lot of ways over the years. The knowledge of their own conditions is something that is quite unique for touring teams as well. We know the challenge is a big one. For us, it's focusing on our cricket and how we want to adapt and trying to do well those basics as well as we can and certainly not get too far ahead of ourselves and we are excited to take that challenge head on."