Cricket Australia interim CEO Nick Hockley is looking forward to hearing how SEN experts would cover a "compelling" Test series against India scheduled to be played in the month of December and January. 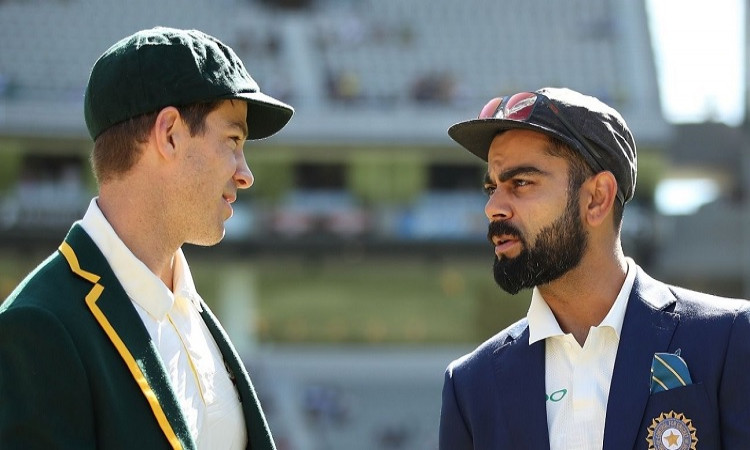 Australia will host India this summer for four Tests, three ODIs, and three T20Is from November to January.

"We're proud to deepen our partnership with Sports Entertainment Network (SEN), in what's already shaping up as a massive summer of cricket," said Hockley as per a Cricket Australia media release.

"SEN is increasingly becoming a go-to destination for sports radio across the country, and we're looking forward to hearing their experts cover what is going to be a compelling Test series against India," he added.

SEN's chief sports caller Gerard Whateley will head a stellar commentary team for the series which will be announced in due course of time.

"Through this Covid-19 year, audiences have flocked to the comfort of sport in rare numbers and that will undoubtedly continue with cricket throughout the summer," Whateley said.

"The Test series against India promises to be enthralling given the events of two seasons ago as Australia looks to put things right with a full strength and settled team against the might of Virat Kohli and his men," he added.

As per the planned schedule, India will begin their defense of the Border-Gavaskar Trophy in Adelaide from December 17. The schedule, is, however, yet to ratified by the Board of Control for Cricket in India (BCCI) and Cricket Australia.