Looked Good As Captain Because Everyone Contributed: 'Emotional' Rahane After Series Win

On the day he led India to a 2-1 Test series win at the Gabba as captain, Ajinkya Rahane was named Virat Kohli's deputy for the first two Tests against England in the home series next month. Rahane, however, said that he does not want to even think of the England series, let alone leadership. 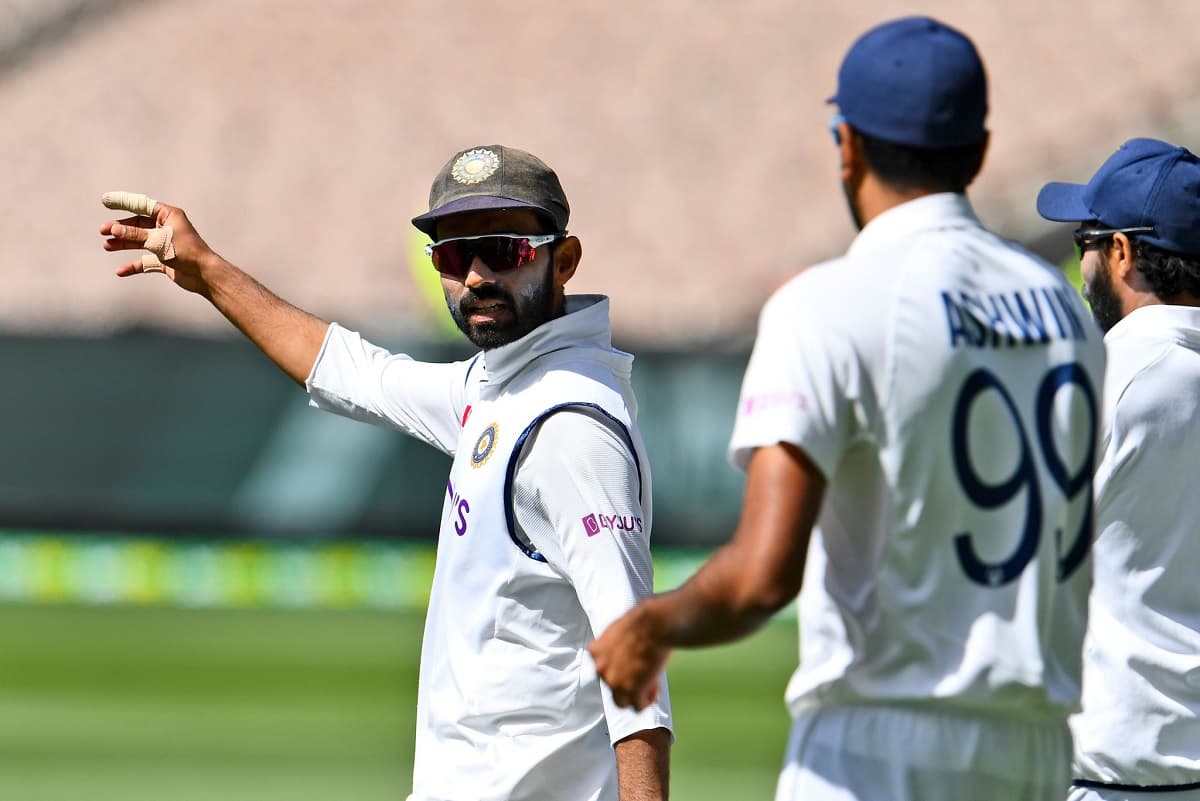 There had been talks and speculation that Rahane, after helping India win two of the last three Tests in Australia, could replace Kohli as skipper. Rahane, however, was modest after helping his team beat Australia.


'Whole World Will Stand Up & Salute You': Shastri To Team India After Brisbane Win

He also said that many of the players in the final Test, without much experience in Test cricket, have proved that you don't need to play 50 or 100 Tests to perform and win against top-quality opposition.