Legendary Australian spinner Shane Warne believes that having longer boundaries and allowing bowlers to bowl a maximum of five overs, instead of the allotted four overs at present, can help to improve the T20 format of the game. 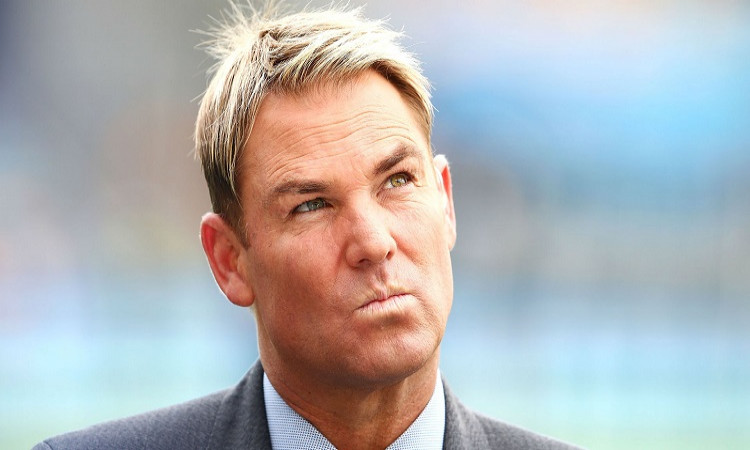 Warne has also suggested that a pitch for a T20 game should be similar to that of the fourth day of a Test match in order to help the bowlers.

"I would improve T20 cricket by 1. boundaries as big as poss at each venue & on small grounds keep grass on the outfield long, 2. bowlers a max of 5 overs not four, 3. pitch must = day 4 Test match pitch & not be a flat rd as we all want a contest between bat & ball not just 6's," Warne tweeted on Friday.

These comments from Warne come at a time when the ongoing Indian Premier League (IPL) edition has seen totals in excess of 200 being chased down a couple of times.

On Thursday evening, Mumbai Indians scored 104 runs in the last six overs, thus ending their innings at 191/4 against Kings XI Punjab. Following this, Warne, who is Rajasthan Royals' mentor, said that "tiny boundaries" are not helping the bowlers.

"Batsman are getting better and have been awesome yes - but the bowling really needs to improve at the same rate! The mindset is defence & not attack. Sure these tiny boundaries don't help - but they can still get better at executing their skills (sic)," tweeted Warne.