Longer boundaries of the R Premadasa Stadium here has made scoring fours and sixes a bit challenging for the Indians. 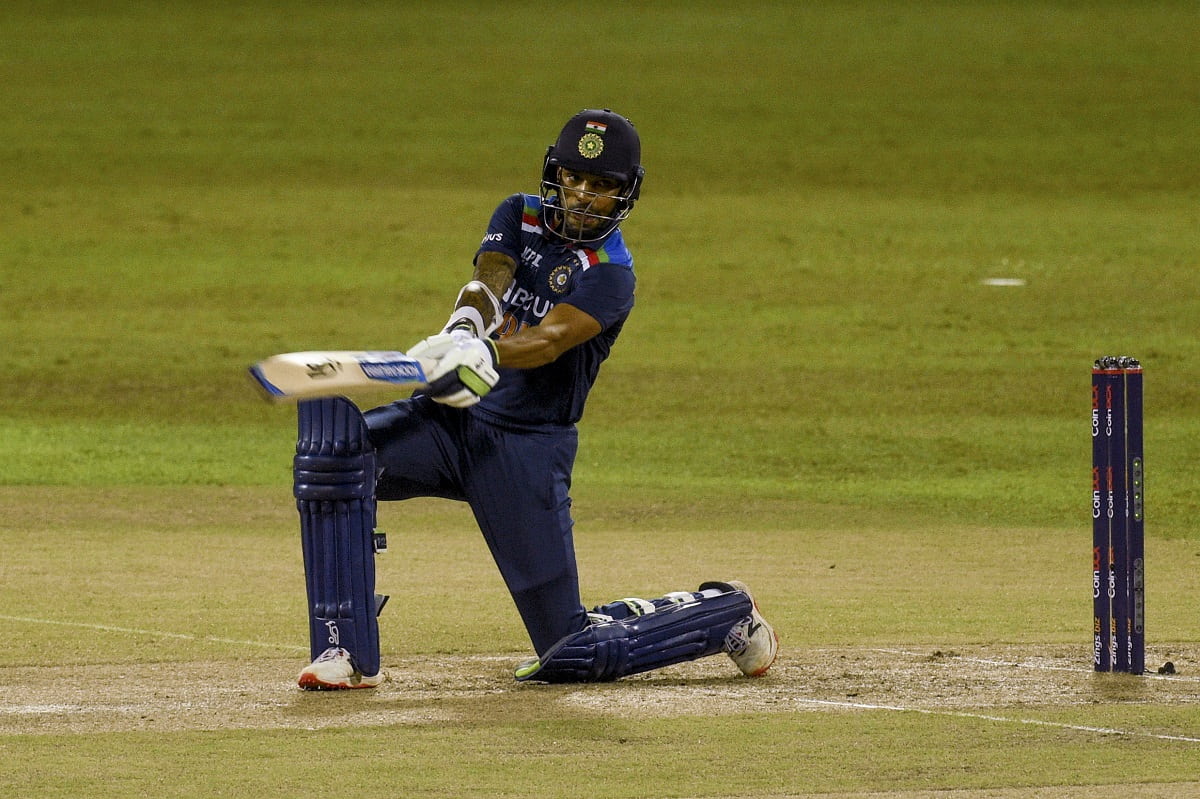 Indian team's bowling coach Paras Mhambrey said that the Indian players are more used to playing in the Indian Premier League, where the boundaries are shorter.


Shaw, Yadav's Departure To England Set To Be Delayed

"It is challenging for batsmen also, boundaries are not easy. You need to work around with singles and doubles, there is a lot of running between the wickets. It is just the way of adapting that is important," said the former India fast bowler who represented India in two Tests and three ODIs.

India managed only seven fours on Wednesday night, five of which came off Shikhar Dhawan's bat. Young Devdutt Padikkal hit one four and the lone six of the Indian innings in 29 runs.

In the first T20I, the Indian batsmen scored 12 boundaries, nine of which came off the bat of Dhawan (4) and Suryakumar Yadav (5). Yadav hit both the sixes in the Indian innings.

"It (longer boundaries) is not something you are used to playing in India. Generally, especially in IPL, you have seen shorter boundaries. You have a lot of boundaries and sixes going on," added Mhambrey.

The 49-year-old former right-arm pace bowler said that playing with such long boundaries is an opportunity for youngsters to learn to flight the ball.

"Obviously it is an opportunity for youngsters and spinners as well. It kind of gives an opportunity to toss the ball a little more, since one part is a little longer than the other. Good to see that."