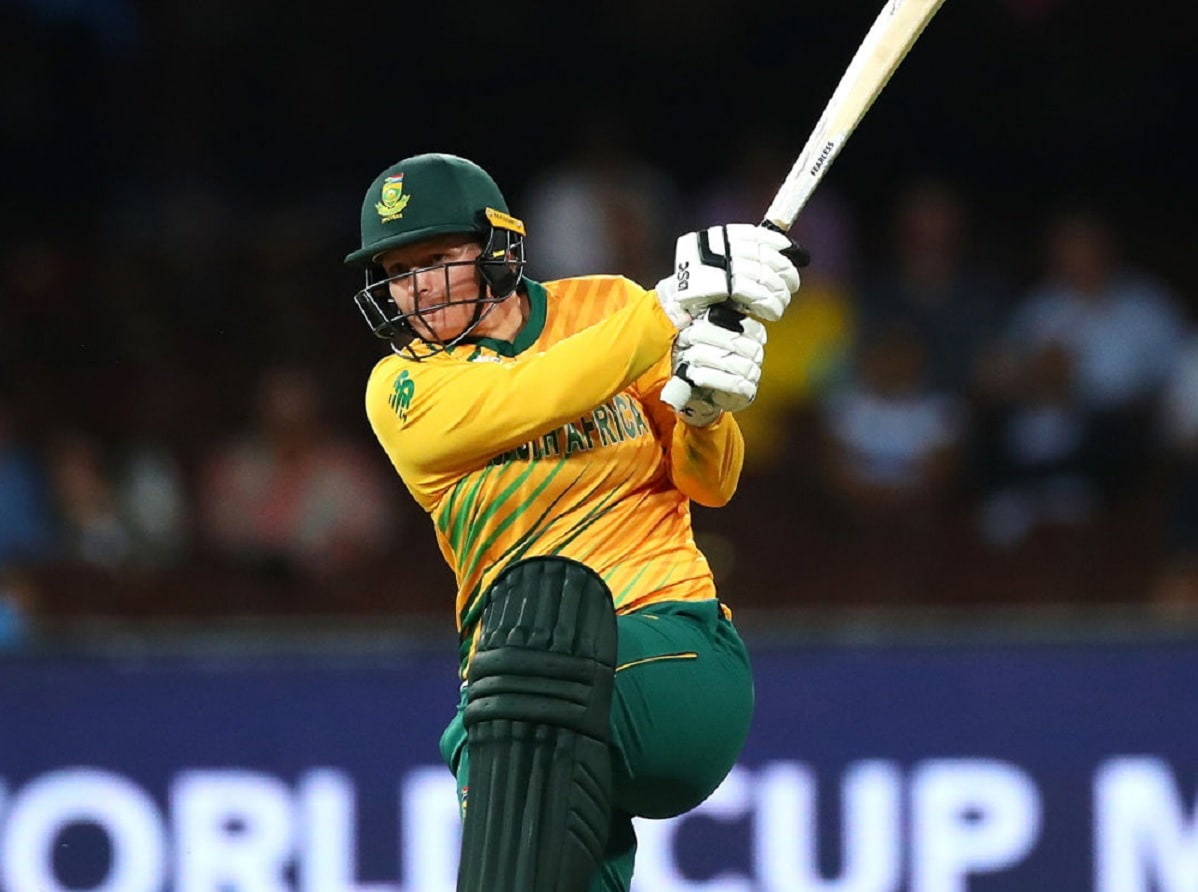 A fine 75 by opener Lizelle Lee and a late-innings charge from Laura Wolvaardt lifted South Africa Women to a 1-0 series lead over West Indies in the second T20 International at the Sir Vivian Richards Stadium on Friday (IST).

Following a washed-out series opener, South Africa Women struck 23 boundaries in their score of 165/3 after being sent in to bat by the hosts. In her 52-ball stay at the crease, Lee accounted for 13 of those boundaries, hitting one six along the way.


Sehwag Explains Why He Still Gets 'Goosebumps' When India Plays Pakistan

Lee combined with Dane van Niekerk (23 off 21 balls) in an opening stand of 53, before the skipper fell to Qiana Joseph, who was miserly in her spell of 1/17 from her four overs.

The loss of van Niekerk did little to slow the visitors down, however, and while Marizanne Kapp was slow (24 off 32 balls), Lee continued her charge as the pair put on 69.

Despite the late wickets of Kapp and Lee, both to Hayley Matthews (2/43), the work set the platform for a Wolvaardt blitz in the death overs as she made the most of a nine-ball stay. Hitting Anisa Mohammed (0/27) for a boundary, Wolvaardt launched four sixes in the last four overs of the innings, to move the run rate past eight per over.

It took the wind out of West Indian sails, with the hosts losing wickets at inopportune times during their chase. Kapp claimed the first of her three wickets by dismissing Matthews for 12 (8), cramping the opener for room as she spooned a catch to Sune Luus at mid-wicket.

Left-arm spinner Nonkululeko Mlaba (2/22) was effectively deployed, removing both Deandra Dottin (19) and Kyshona Knight (13) in a spell of 2/22. Kapp returned to rattle the stumps of both Kycia Knight (10) and Chedean Nation (26), finishing with figures of 3/31.

After slumping to 91/5, the hosts struggled to recover, falling short by 50 runs despite Britney Cooper's 26 from 15 balls.

The two sides will return on Saturday for the third T20I.