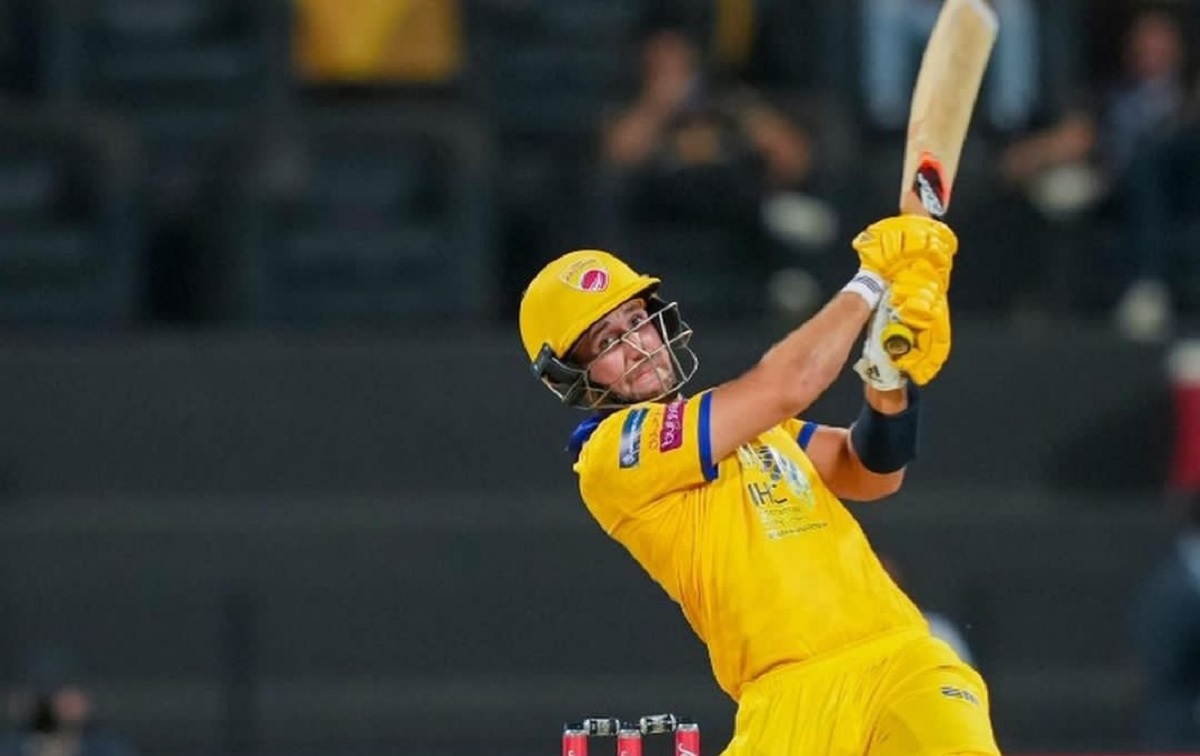 The former England domestic cricketer, who has guided Team Abu Dhabi to four straight wins in Season 5 of the tournament, said on Tuesday night that sticking to the process and playing with the right mentality was the key to the team's winning run.

"We have a way of playing which we will stick to throughout the tournament, and we are judging ourselves on that. We are very clear on how we wish to play. If the end results look after themselves, it's absolutely brilliant," said the former England assistant coach.

Praising Livingstone for the work he is doing with the team, Farbrace said, "We have not cluttered his mind with lots of things about oppositions or how we should play the game. We focus on our skills and strengths, and what we want our team to do and he embraces that. It suits his game. He is an all-action cricketer.

"He is looking to hit every ball for boundaries, spin both ways, and is brilliant in the field. If he plays the way he talks, other players will follow suit. He is one of those guys players naturally want to follow," said the coach.

On November 22, Philip Salt slammed an unbeaten 63 off 28 deliveries against The Chennai Braves to help Team Abu Dhabi win by eight wickets.

"We are trying to keep our batting group as consistent as possible. We are saying to our batters if you win us two games out of 10 in the group stages, we will take that every single time. All of our batters have played an innings of quality," Farbrace said on his team's batting unit.

Speaking about West Indies big-hitter Chris Gayle, the coach said that the passion he brings to the game was simply amazing.

"I have seen him in action for quite a long period. He is a very nice bloke around the game. In the time he has been with us, he has been fantastic around the players, he chats with all of them. He is very open, very approachable. He loves the game and you can see that passion. It's been fantastic to work with him," he added.