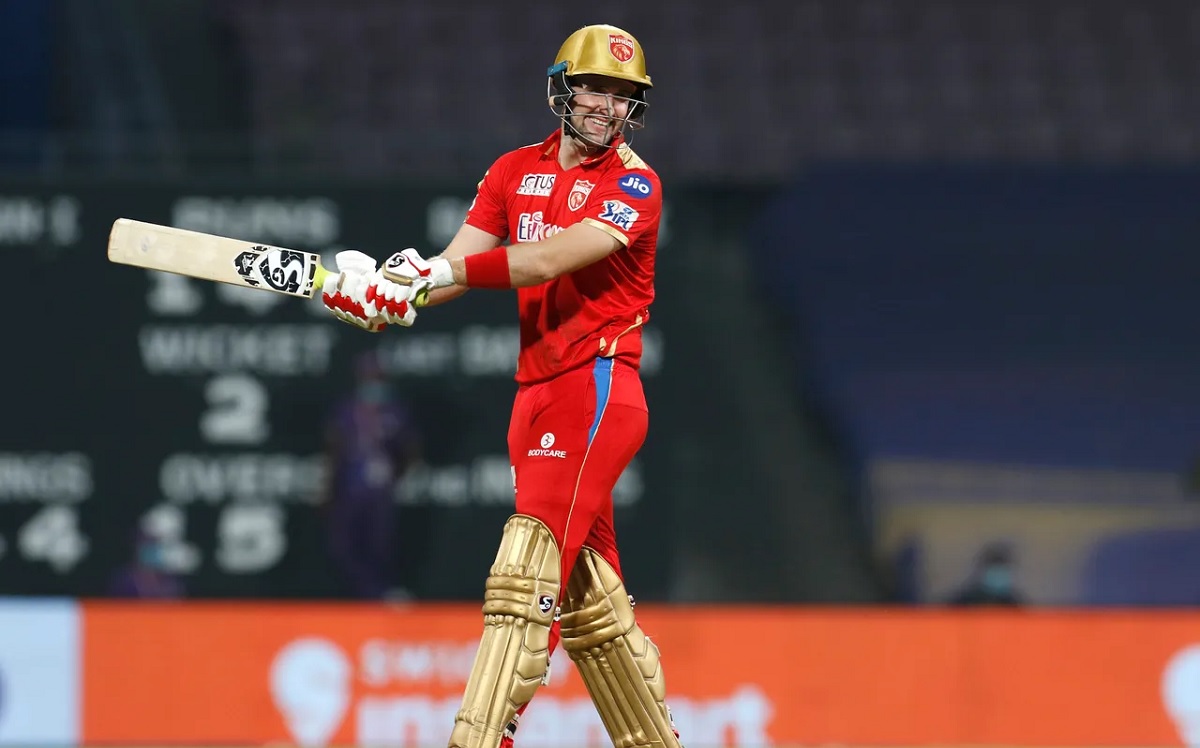 Punjab Kings all-rounder Liam Livingstone has said that having the skillset to be able to bat anywhere in the order sets him up really well, adding that he works very hard on polishing his skills for two crucial phases in T20 cricket -- powerplays and death overs.

Livingstone took over from where Punjab Kings opener Jonny Bairstow had left, scoring a belligerent 42-ball 70 to guide his team to a mammoth 209/9, which was way beyond Royal Challengers Bangalore's reach as the Faf du Plessis-led side lost by 54 runs at the Brabourne stadium on Friday night.


Grant Elliott: Fans In England Thinks That There is 'no passion and feeling' Left For Cricket

"The way Jonny (Bairstow) went out there and played, we know how good he is at the top of the order and he showed that. It's been a different role. I've been up and down the order and just trying to make a contribution in every game wherever I am. Sometimes I come in with three overs left; sometimes I've come in the powerplay.

"The proudest thing for me is being able to contribute in all areas of the game is pretty pleasing for me. I feel like I'm seeing the ball well at the moment and it's nice to be able to put in performances that go a long way to winning your team the game. So it's been nice to get a few runs and long may it continue.

"Having that skillset to be able to bat anywhere in the order sets me up really well. Having the sort of knowledge to bat in the powerplay but also having the skills to come in and hit from ball one at the death is something I work really hard on and I pride myself on. So wherever the team and the coach and the captain want me to bat, I'll try to do the best of my ability to affect the game in that situation," added Livingstone.

Livingstone's match-winning contribution left him a bit tired and he was seen applying an ice-pack on his calf muscles. But the England allrounder said that there were no injury concerns.

"I've just got a tight calf/achilles so it was just a precaution to ice it and I didn't want to make it any worse."

On the crucial innings he and Bairstow played which took the game away from RCB, Livingstone said, "It's how we want to play our cricket. I thought Jonny was outstanding and really set the tone and from then on, I thought we were ahead of the game and it gave us a chance, especially myself, to get in and assess the conditions a little bit longer than usual.

"So it was nice to be able to knock it around for a little bit before setting a platform to go at the end. Jonny set it up perfectly for the rest of the batters and I think the way we bowled was pretty exceptional on a very good pitch. I still thought we were 10-15 short with the size of the boundary and how good the pitch was so I think all credit goes to our bowlers. If we get our chance to put the opposition under pressure, then make sure we do that and I thought Jonny did that perfectly today to one of their best bowlers throughout the tournament. The intent that he showed in his first over, that put us way ahead of the game, not just in the game but mentally as well."