Less Cricket Due To Covid Has Made Us Grateful, Friendly: Virat Kohli

In one of the scenes of the docuseries, The Test, which documents Australia's emergence out of the 2018 ball-tampering scandal and shows the non-aggressive, soft side of the team, Tim Paine is shown telling his teammates to completely ignore Virat Kohli during India's 2018-19 tour of Australia. The Australia captain asks them to not engage him. Paine, however, himself falls for it and indulges in chatter in the second Test Perth after being tempted into it by the India skipper. 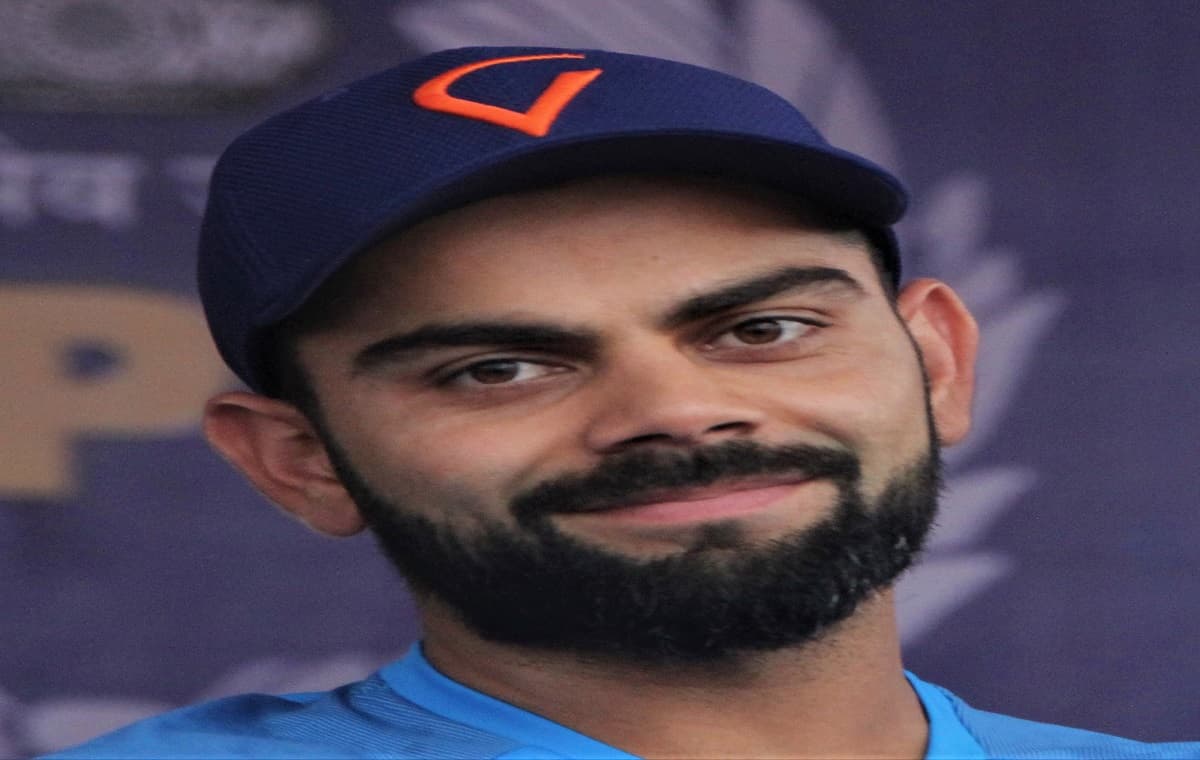 Two years later, Paine says he is not one for run-ins but he won't hold back if tempted in the Test series that starts with a day-nighter in Adelaide on Thursday.


IND vs AUS: We Have Plans For Virat Kohli, Says Tim Paine

"Certainly, we don't go in planning to have run-ins or be overly aggressive or anything like that. We just go out there to execute our plans firstly with bat and ball, and at times things at the field can be... if that is the case, no doubt that this team won't be taking a backward step," said Paine on Wednesday, the eve of the first Test, a day-night fixture.

Despite that, both Paine and coach Justin Langer have emphasized that there will be only banter and no abuse.

Kohli remains a game for on-field aggression, though admitting that a lot of things in the past were unnecessary. Apart from the run-in with Paine, Kohli had it with Steve Smith too in a few series prior before 2018-19 one. Kohli accused Smith of cheating in the 'brain-fade incident' when the Australian looked for help from the dressing room for a DRS referral during the 2017 series in India. In the 2016 limited-overs series in Australia, Kohli gave Smith a send-off but the worst came in 2014-15, when Kohli among other Indians had on-field fights with many Australian cricketers including Mitchell Johnson who threw a ball at him. A war of words broke out on the field between Kohli and Smith in the first Test at Adelaide in 2014, the venue for the first Test this time too.

The Indian captain feels that, apart from the IPL and Australians changing their approach, the lack of cricket due to Covid-19 has made players less prickly.

"I think this year has made people realize a lot of things which may not have been necessary for the past where you hold grudges or where you have unnecessary tension between teams or individuals. Absolutely pointless. (But) You still have to be professional, positive, and aggressive in your body language in the way you go about things in the field. I don't think that things are going to be as personal as they used to be before," said Kohli on Wednesday.

"The unnecessary stuff is going to be filtered out pretty much by itself. It could be a culmination of playing IPL together, Australia changing their approach to an extent, and also the way things have panned out this year. Everyone is grateful for the opportunities to be back on the field. It is not that the games haven't been as intense or as competitive. It is just that the unnecessary stuff has been filtered out. I feel there is more respect between the sides and you can see that on the field. I hope the cricket continues to be competitive," added Kohli.

He, however, said that there will be tension and sledding on the field.

"This is the highest level of cricket that we play. There is going to be tension, stress, sledding every now and then but I don't foresee anything personal. I think all of us are getting smarter and a few more years into our careers, we are going to make smarter choices..."

Kohli has been termed by former Aussie batsman Greg Chappell as the most Aussie of the non-Australians due to his approach on the field and for his 'all-out aggression' in Test matches.

The Indian skipper said there will be no let-up on aggression as handshakes and smiles can be reserved for the end of the game. He added that he is the 'representation of a new India that takes up challenges and is filled with optimism and positivity'.

"We are moving forward as a side, whether we are standing up to some chirping on the field or just being aggressive in our plans and body language as aside. I think at the highest level the quality of cricket cannot be compromised. If you are stepping on the field thinking we will have smiles and handshakes throughout the day, we are not going to be as competitive and as aggressive in our body language, then I think that is a wrong idea to have. You have to maintain the dignity of the sport but you also have to realize that you are competing with two quality sides against each other. There are going to be moments," Kohli added.

"Appreciation for someone's grit and character comes at the end of the five days is what I meant. Crowds will make things as difficult as possible, we will make it difficult for other teams," he said.