A benefit match will kick-start the season of the league in India for the first time and proceeds of the game will be given to Kapil Dev's Khushii Foundation, which supports girl child education. 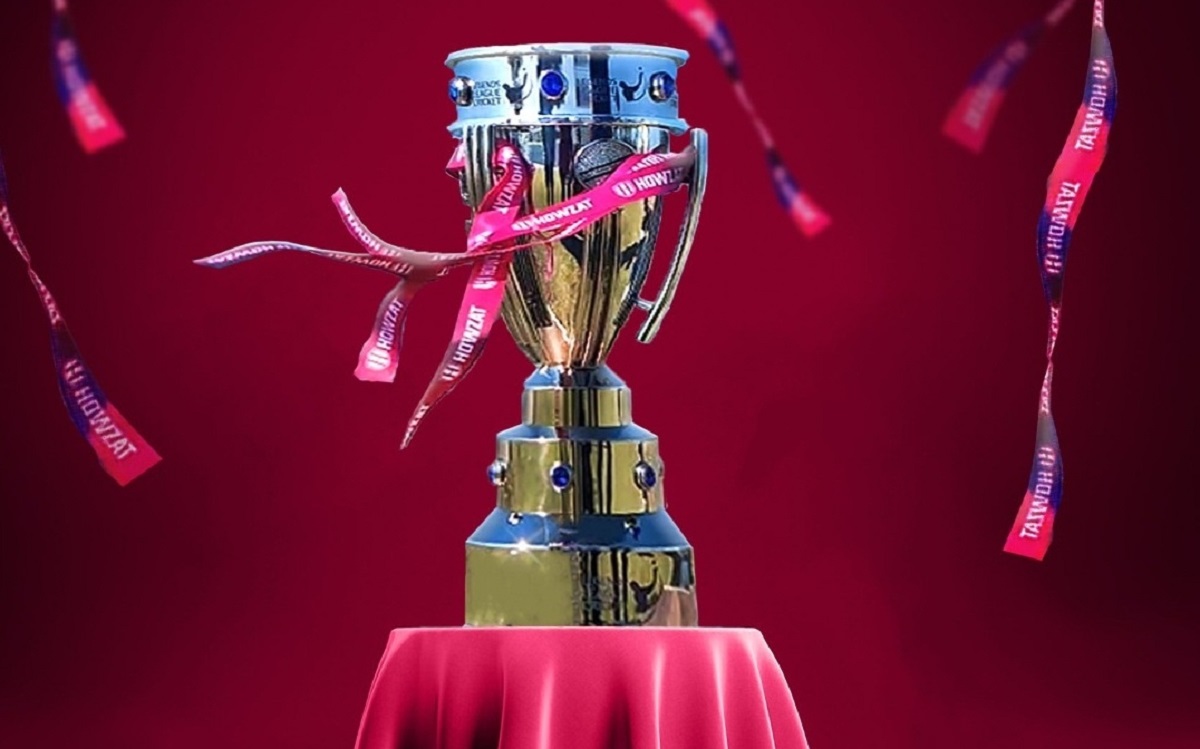 Former World Cup-winning Australian coach John Buchanan and Lalchand Rajput have been appointed coaches of India Maharajas and World Giants respectively for the benefit match of Legends League Cricket at the Eden Gardens Stadium in Kolkata on September 16.

A benefit match will kick-start the season of the league in India for the first time and proceeds of the game will be given to Kapil Dev's Khushii Foundation, which supports girl child education.

Considered as one of the top coaches in the world, Buchanan had guided Australia to numerous successes that include winning the ODI World Cup twice, first-ever Champions Trophy triumph in 2006 and Ashes domination in the early 2000s.

Rajput, on the other hand, is also a popular name in the cricketing circuit. The former India batsman has successfully coached international teams like Afghanistan and Zimbabwe. He was also the manager of the Indian team that won the historic T20 World Cup in 2007.

Rajput and Buchanan will also coach LNJ Bhilwara Kings and Manipal Tigers respectively in the league.

India Maharajas will be led by Virender Sehwag while the South African great Jacques Kallis will captain Team World Giants.

As legendary cricketers from 10 countries will be seen in action, Sehwag's Gujarat Giants and Gautam Gambhir's India Capitals will lock horns in the league opener in Kolkata on September 17. Manipal Tigers and Bhilwara Kings will also be part of the four-team league.

Lucknow, New Delhi, Cuttack and Jodhpur are the other venues for the upcoming edition of Legends League Cricket, which will go on till October 5.