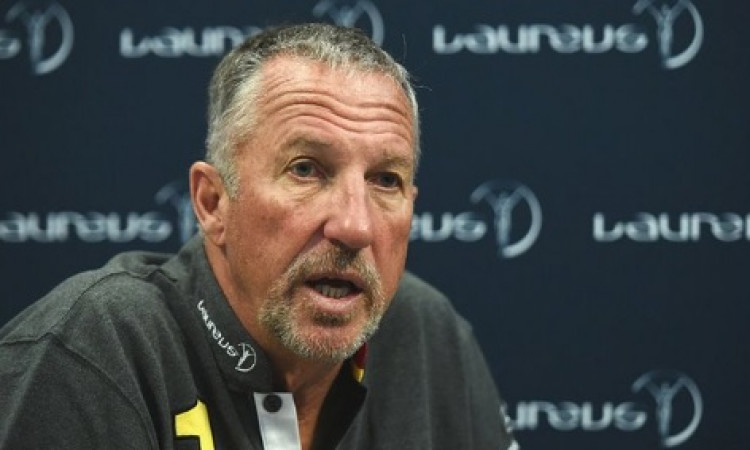 Cape Town, Jan 8  Former England cricketer Ian Botham has come out as the latest among illustrious former cricketers who believe the International Cricket Council (ICC) must not tinker with the traditional five-day Test format and leave "the flagship of cricket alone."

On Tuesday, England registered a thrilling 189-run win over South Africa on the final day of the second Test at Newlands. It was because of some quality and all-round bowling effort by the visitors which helped England to gun down the hosts, who were chasing a 438-run target, at 248 runs.

England all-rounder Ben Stokes, who was adjudged the Player of the Match at Newlands, called for five-day Test cricket to "always be around".

"(This is) why five-day cricket should always be around. It's the best format of the game and it makes cricket and games like these just unforgettable."

ICC's increasing demand for event windows, the proliferation of domestic T20 leagues, BCCI's demands for its own sizeable share of bilateral calendar space, and the costs of staging Test series are all said to be the factors contributing to the move.