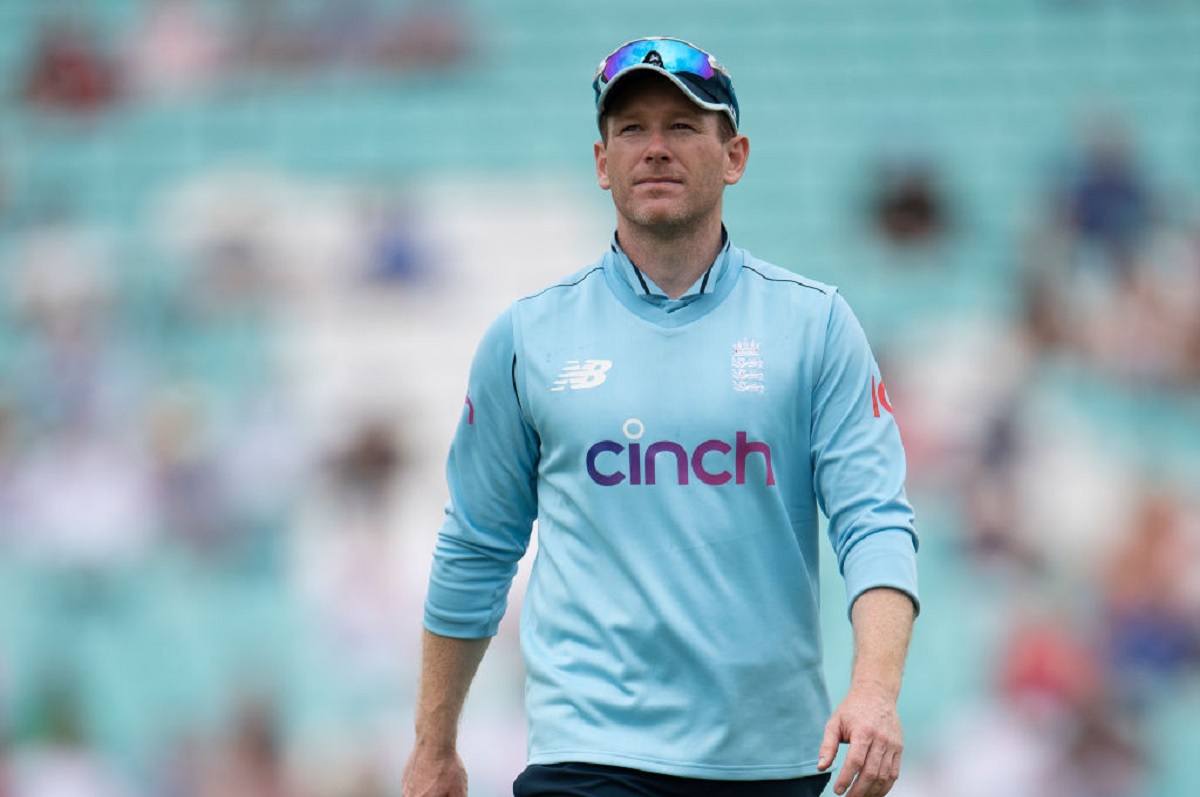 England's limited-overs captain Eoin Morgan has said that it is "laughable to point the finger at the Hundred" for England's 4-0 Ashes defeat in Australia. He added that Test match cricket has always been the priority for the England team.

"Test match cricket has always been the priority: it's the format for our elite players. Obviously, times at the moment have been tough down in Australia during the Ashes, we've lost the last two series 5-0 (sic) and it's no surprise that Australia are very, very good at home.


KL Rahul Confirms Himself As Opener For South Africa ODIs

"Given the preparations, the guys have had where since they've arrived in Australia, until the first Test match, it has hammered it down with rain... it's laughable to point the finger at the Hundred. The Hundred is an unbelievable success. Our formats in county cricket and the Hundred, in the way they're structured, it's exactly the same as Australia's," Morgan quoted as saying by ESPNCricinfo.

"People need something to blame so they'll point at probably the furthest point to reality because nobody wants to say. You know what, we haven't had the preparations we would have liked, we probably haven't played as we'd have liked, and we've lost'. That happens in all formats, but I stress: Test match cricket has always been the priority," he said.

England's humiliating series defeat in Australia has prompted both Joe Root, the Test captain, and Tom Harrison, the ECB's chief executive, to call for a "red-ball reset" and a shift in priorities within English cricket, with the implication that the balance has tilted too far in favour of the white-ball game since 2015.

"As a white-ball group, we've gone on tours and played in series at home where we haven't had our full-strength side available - that's been a constant theme for a number of years now," Morgan said.

"Obviously Test matches take priority and always do. Going through the exercise of giving younger guys opportunities is a really exciting time for us. Players coming through county cricket, into the Hundred, playing in franchise tournaments around the world, are now going into our team ready to play international cricket. I'm excited about seeing some of the new players coming into the squad potentially get opportunities over the course of the five games, and hopefully winning a series," he added.