A superb bowling display from the spinners followed by an unbeaten half-century from skipper Meg Lanning helped Australia women secure an emphatic seven-wicket win over New Zealand in the first ODI on Friday. 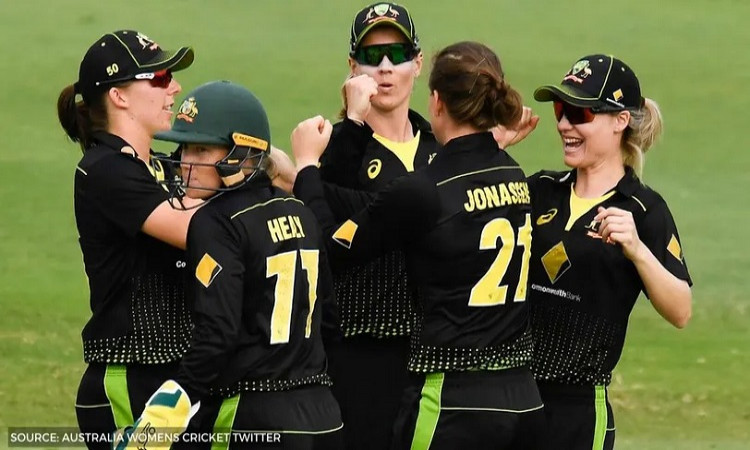 Electing to field, Australian bowlers first restricted the White Ferns to 180 in 49.1 overs at the Allan Border Field. Maddy Green top-scored for the visitors with a contribution of 35, followed by 32 runs from Katie Perkins and 21 runs each from Katey Martin and Hayley Jensen.

For Australia, leg-spinner Georgia Wareham (2/23) starred with the ball and she was well supported by Jess Jonassen and Sophie Molineux who both scalped two wickets apiece.

Chasing the small target, openers Rachel Haynes and Alyssa Healy gave Australia a strong start before the wicketkeeper got out after scoring 26. Lanning, who came in next, then stitched a 65-run partnership with Haynes before the latter got dismissed for 44.

However, the skipper (62*) continued with her brilliant batting as along with Beth Mooney (16) and Sophie Molineux (18*), she helped the team cross the line with more than 16 overs to spare.

The two teams will now face each other at the same venue for the second ODI on Monday.