Former India fast bowler Munaf Patel has signed a contract to play for Kandy Tuskers in the Lanka Premier League (LPL) that begins on November 26. 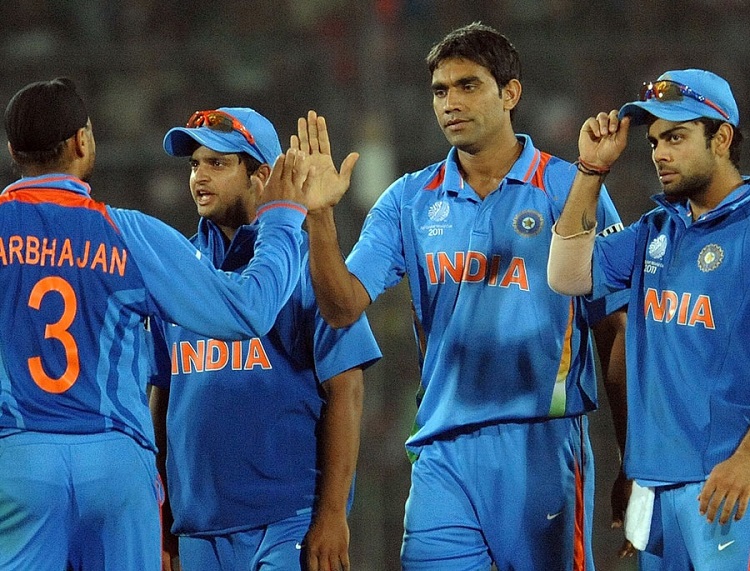 The right-arm bowler, who was part of India's 2011 World Cup-winning team will play alongside former India teammate Irfan Pathan in the tournament that runs till December 16.

Other than Patel and Pathan, Manpreet Gony is the third Indian who will play in the league although he will represent Colombo Kings.