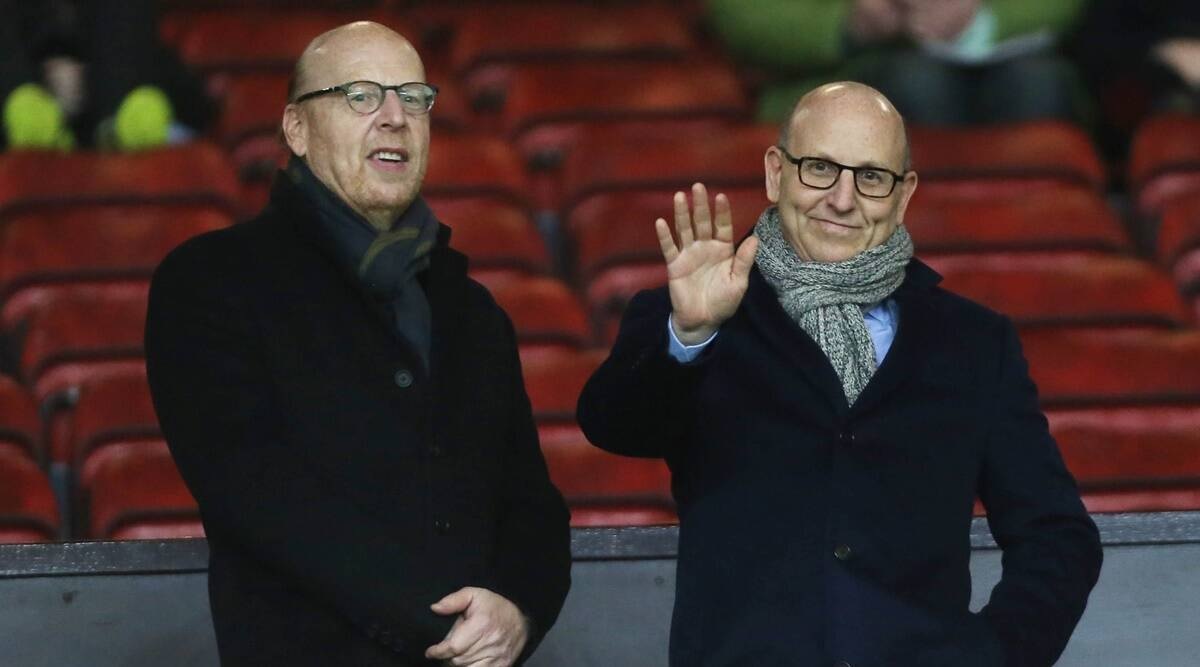 The inaugural UAE T20 league, sanctioned by the Emirates Cricket Board, is set to feature six teams and 34 matches, taking place next year.


'He Will Be First Guy They Will Go After': Uthappa Expects CSK To Bring This Player Back

"I am very excited to be a part of UAE T20 at its formation. UAE T20 promises to be a world-class event that will be transformative to the growth of cricket in the Emirates," said Avram Glazer, chairman of Lancer Capital in a statement.

The development came a week after Reliance Industries, the owner of Mumbai Indians in the IPL, also announced their investment in the league through a franchise ownership.

Notably, Lancer Capitals was also among the final shortlisted bidders for the two new IPL franchises, eventually losing out to RPSG Group and CVC Capital, the groups that acquired the Lucknow and Ahmedabad franchises respectively.

"To have a partner who has invested into sports properties with a long term investment perspective is a testament to the strength of the UAE T20 League's Business Model and its value proposition to its stakeholders and an ode to the UAE as the destination of choice for global sports events," he added.

It is also learnt that, the owners of the Knight Riders T20 teams are "on-board" to own one of the teams in the UAE event. Capri Global, which also made a failed bid for the two new IPL franchises, Big Bash League's Sydney Sixers, and Kiran Kumar Grandhi, a co-owner of Delhi Capitals, are believed to be among the other interested parties.