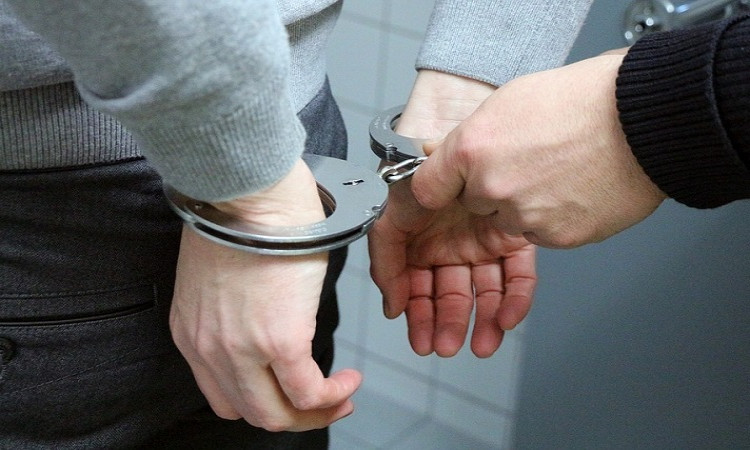 Bengaluru, Nov 11: A Haryana-based cricket bookie has been arrested in connection with an old Karnataka Premier League (KPL) betting case, an officer said on Monday.

"Sayyam has been arrested, however, we are not able to extract much information from him yet, the interrogation is continuing," Central Crime Branch ACP S.M. Nagraj told IANS.

Also Read: Given heads up to be India's No. 4, reveals Shreyas Iyer

A local court remanded Sayyam to nine days' police custody, for his role in the J.P. Nagar case, related to the KPL betting scam.

Police arrested Sayyam in Bengaluru on Sunday, however, no valuables such as cash or others were confiscated from him, Nagraj said.

The KSCA runs the KPL T20 tournament every year on the lines of the popular Indian Premier League (IPL) of the cash-rich Board of Control for Cricket in India (BCCI).

KSCA suspended Gautam and Kazi from all activities in the state and barred both of them from using its facilities at the M. Chinnaswamy stadium in the city.