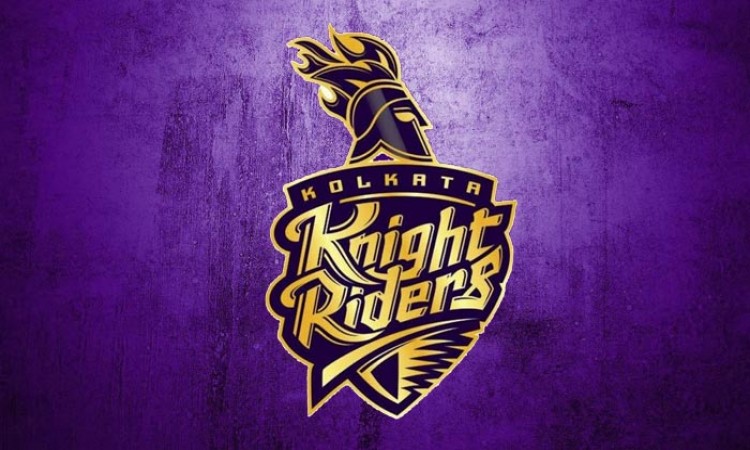 The first camp under this initiative got underway at Just Cricket Indoor Stadium in Bengaluru on Monday, according to a release.

"The idea of "KKR Academy" has been part of our vision, with a view to helping our cricketers improve their skills and fitness as well as grooming talent and providing them a perfect platform to showcase their skills. This is another step in the professionalisation of the Knight Riders franchise," Venky Mysore, CEO & MD of KKR, said in a statement.

Mysore also announced the appointment of Abhishek Nayar as the lead coach and mentor for KKR Academy. "Abhishek's credentials as a cricketer and his deep desire & passion to help cricketers become better is very well known. We felt that he's ideally suited to lead this initiative."

Nayar said, "I am honoured to have been given the role of managing the KKR Academy. KKR has a highly talented set of boys and with this kind of nurturing in the off-season I am sure they will become better cricketers.

"I am also thankful to the KKR management for investing in the future of these promising cricketers."

KKR also announced that Omkar Salvi has come on board as the bowling coach of their academy.